A rum start to the year

When blogging I sometimes point out that making the use of cycling helmets compulsory would cause more harm than good. I won’t re-hash the arguments, but one strand is that many mundane activities in our lives are potentially more dangerous than cycling and certainly less beneficial. One example of a dangerous activity I have used is that of using stairs. Well that example bit me at the beginning of January. I missed the last step on a set of stairs – I had assumed that I had reached the bottom and there was a last step!  I basically rolled both my ankles and then instinct took over and I did a neat roll as I hit the floor.

The last time I remember spraining my ankles was when I was around 12 and fell out of a conker tree into a patch of stinging nettles (in shorts and a t-shirt). I ran home my mother used calamine to ease the nettle rash. The next day I got out of bad and “collapsed” as I tried to put weight on my ankle.

I cycled around 1,880Km in November, 927Km in December and then 188Km in January.  I basically had two weeks of enforced rest and then a further week of very gentle cycling. Two weeks into February and I have covered just under 500Km and I find the cycling helps my ankles. I also started getting back twinges, rest does not suit me, the twinges were quickly dealt with once I was back on my bike again.  (It is a good reason to regularly cycle.)

All it takes is a moment of inattention, on the other hand the body is pretty good at mending, fortunately. I was able to put the period of rest to good use and taught myself JavaScript and Python.  I was taught Fortran when I started out and haven’t really done much programming for the last 20 years (well not for money).  I taught myself Basic and have used Pascal and Mainsail – Machine Independent Stanford Artificial Intelligence Language and have had brushes with various Assembly Languages.

However it was last year that I started using MATLAB to help my daughter learn to code programs for her experiments.  The whole business of an IDE (Integrated Design Environment) was one of the big improvements along with the ability to use the web to search out information rapidly and quickly.  Mind you just as in the days when I learnt Fortran there were quite a few occasions when I had to write some test code to really understand the syntax.

The other change that passed me by was Object Orientated Programming. So I have really enjoyed getting to grips with a new style of coding, along with Visual Studio 2015. The web has an amazing wealth of information out there, although some of it was rather too basic. I found myself running one YouTube tutorial in the background and then dipping in when I heard something I wanted to know about.

As well as cutting back on cycling hanging around the house has caused me to cut back on my photography a bit. Hopefully I will be taking more pictures as I cycle and the weather brightens.

As the world moves on it seems that Google are retiring Picasa, what effect this will have to my blog I am not sure. Hopefully they will maintain the “Picasa” links to the pictures.

First ride after my tumble 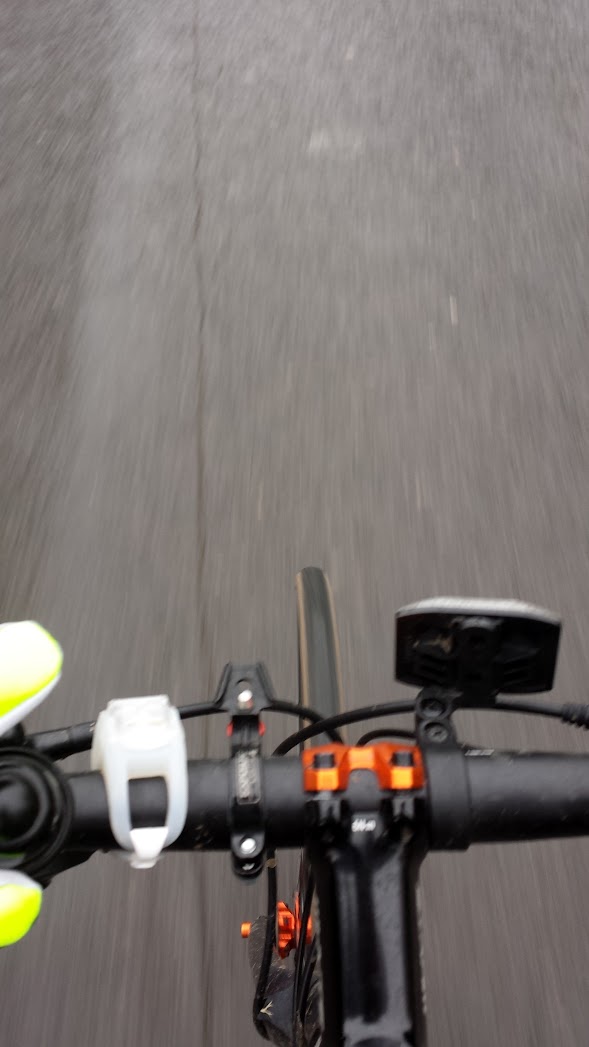 A postponed meeting in Reach – provided a carrot 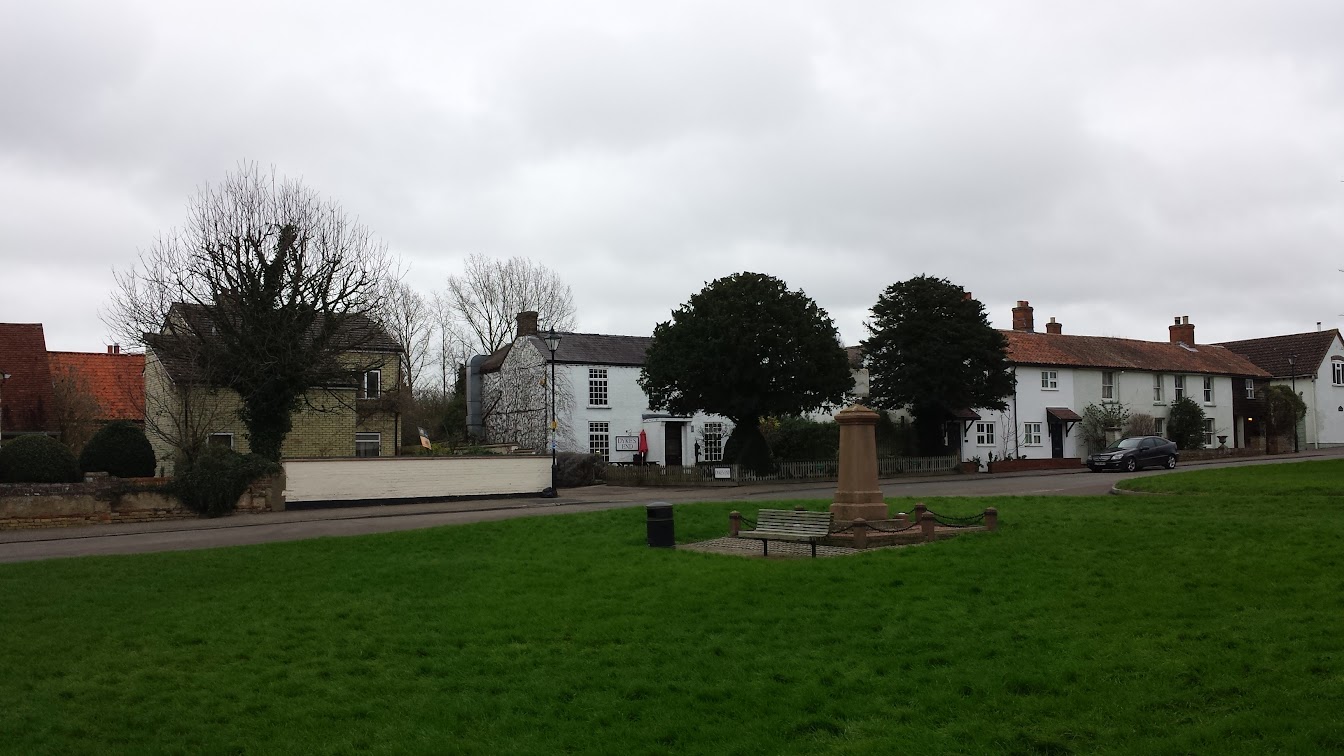 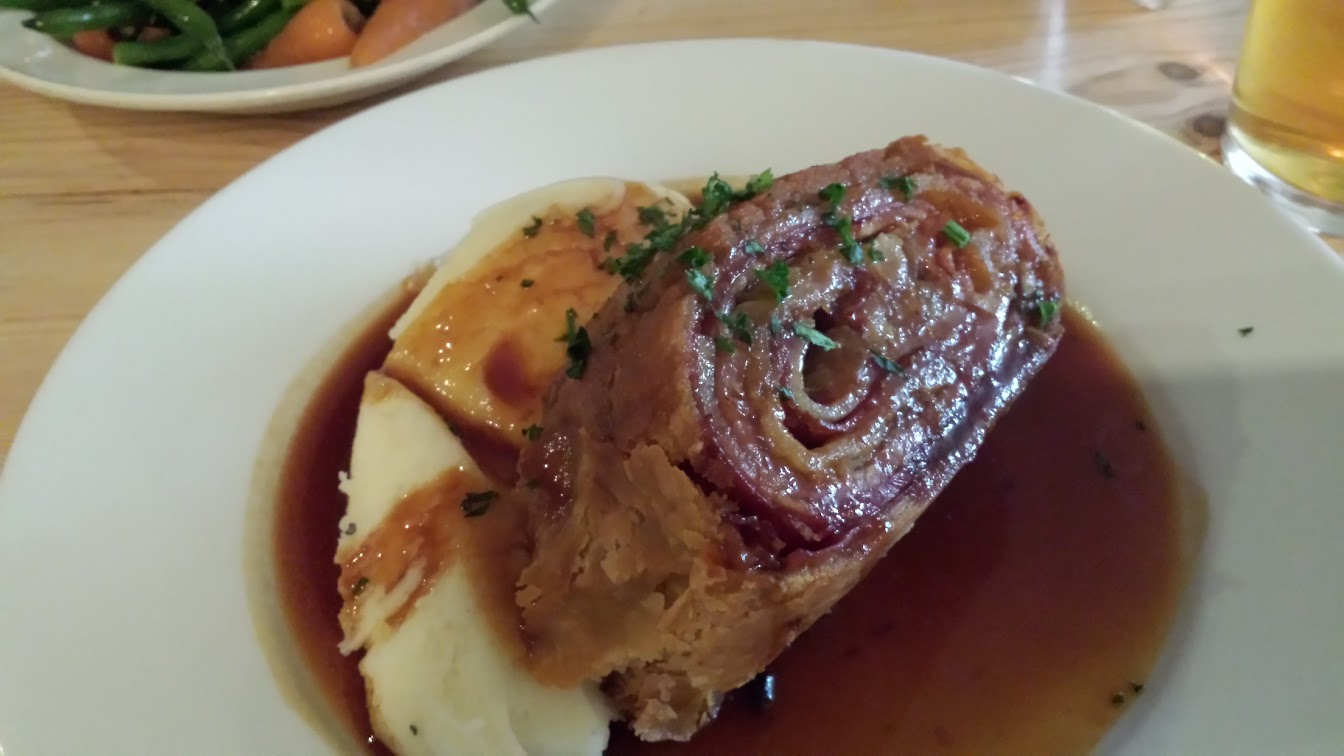 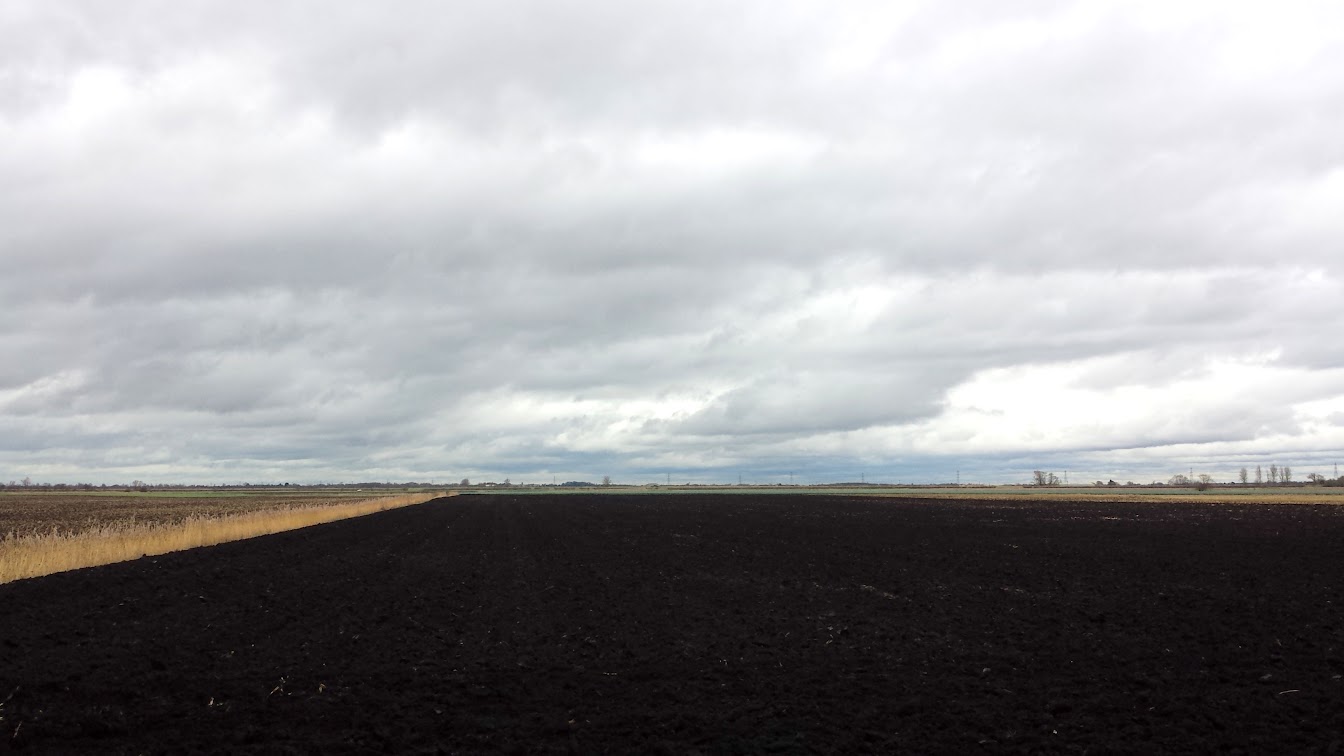 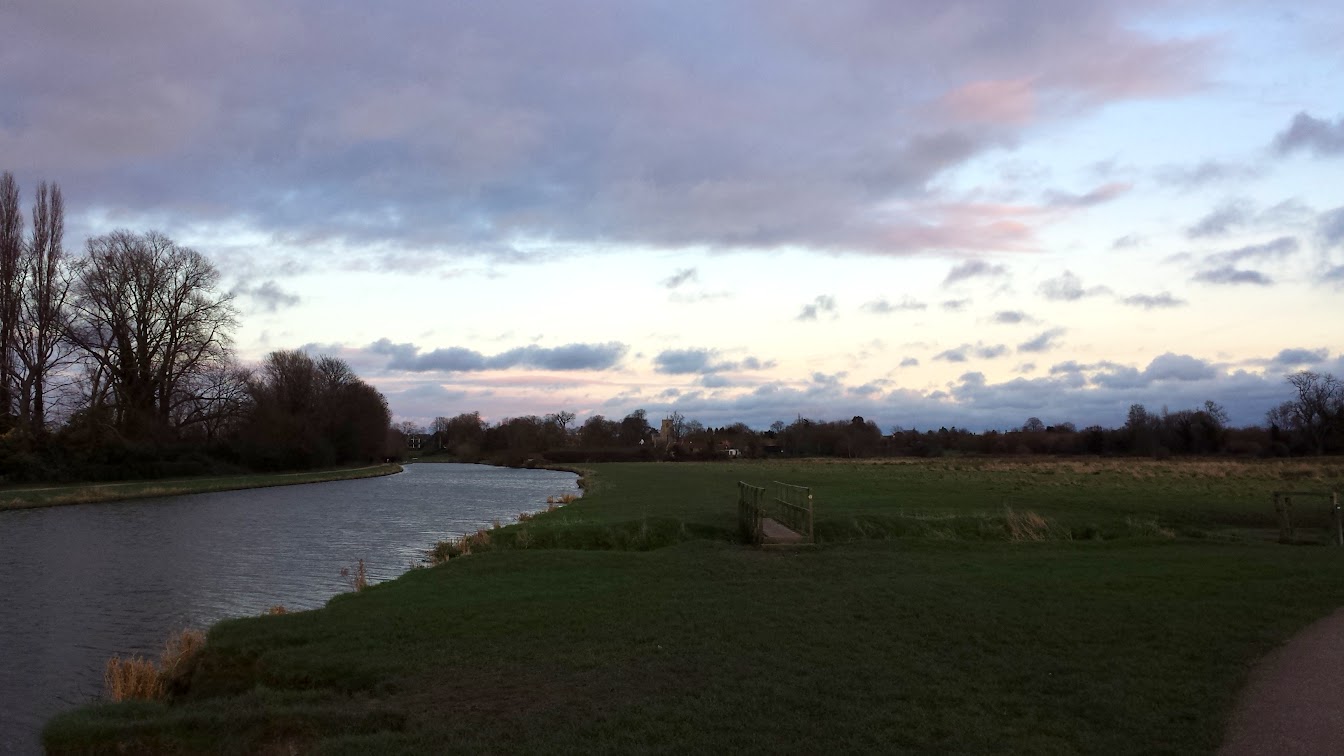 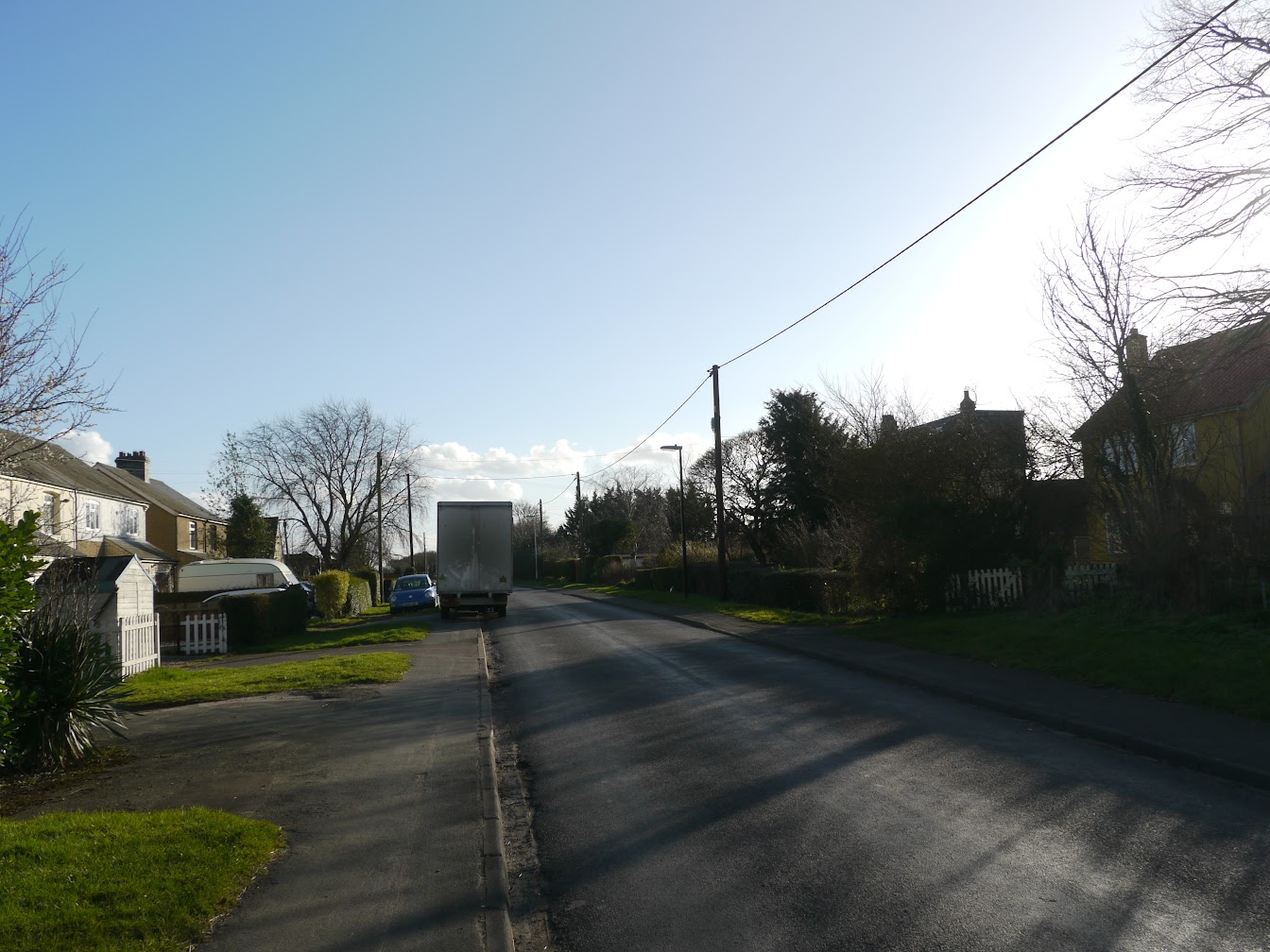 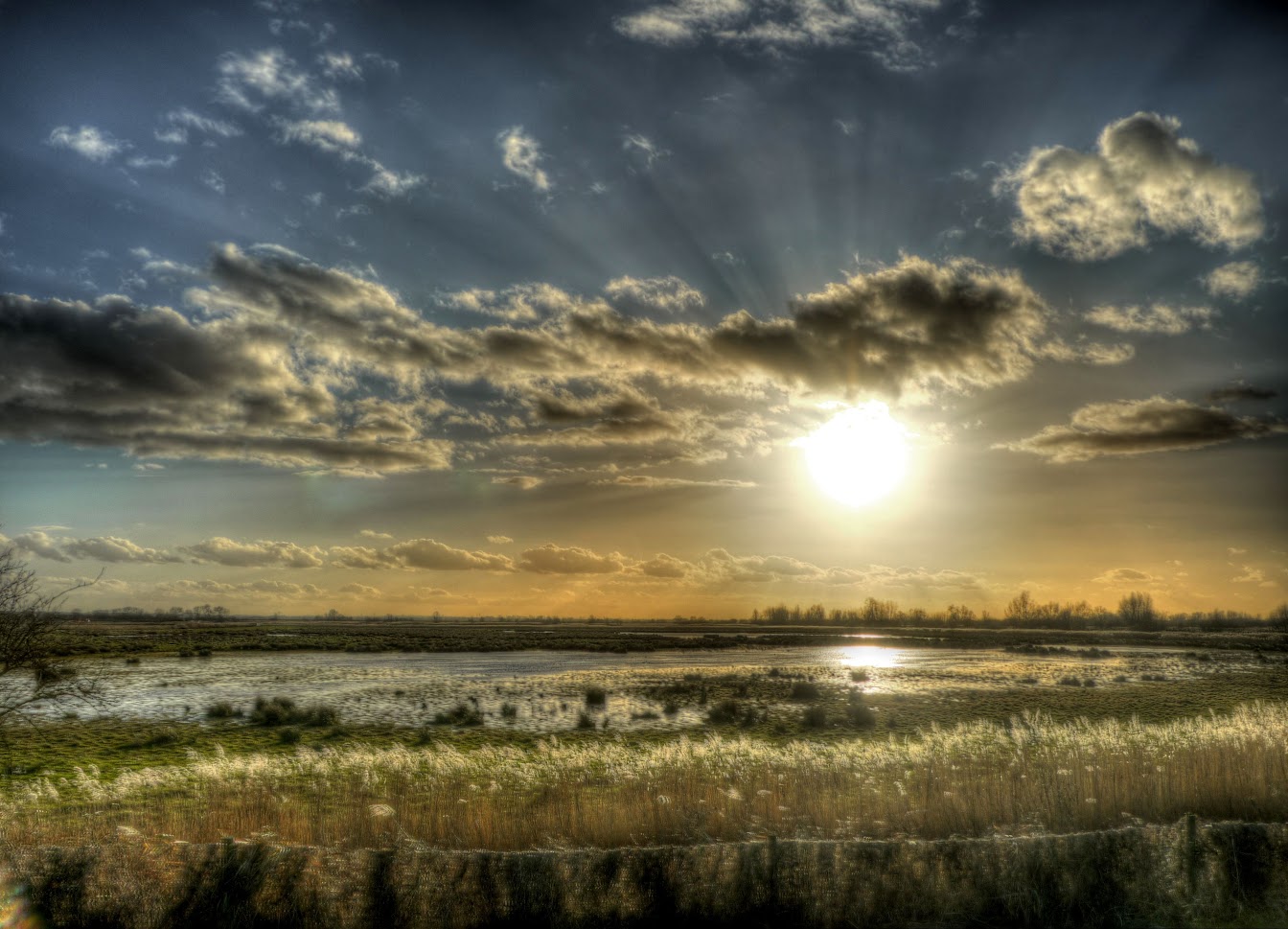 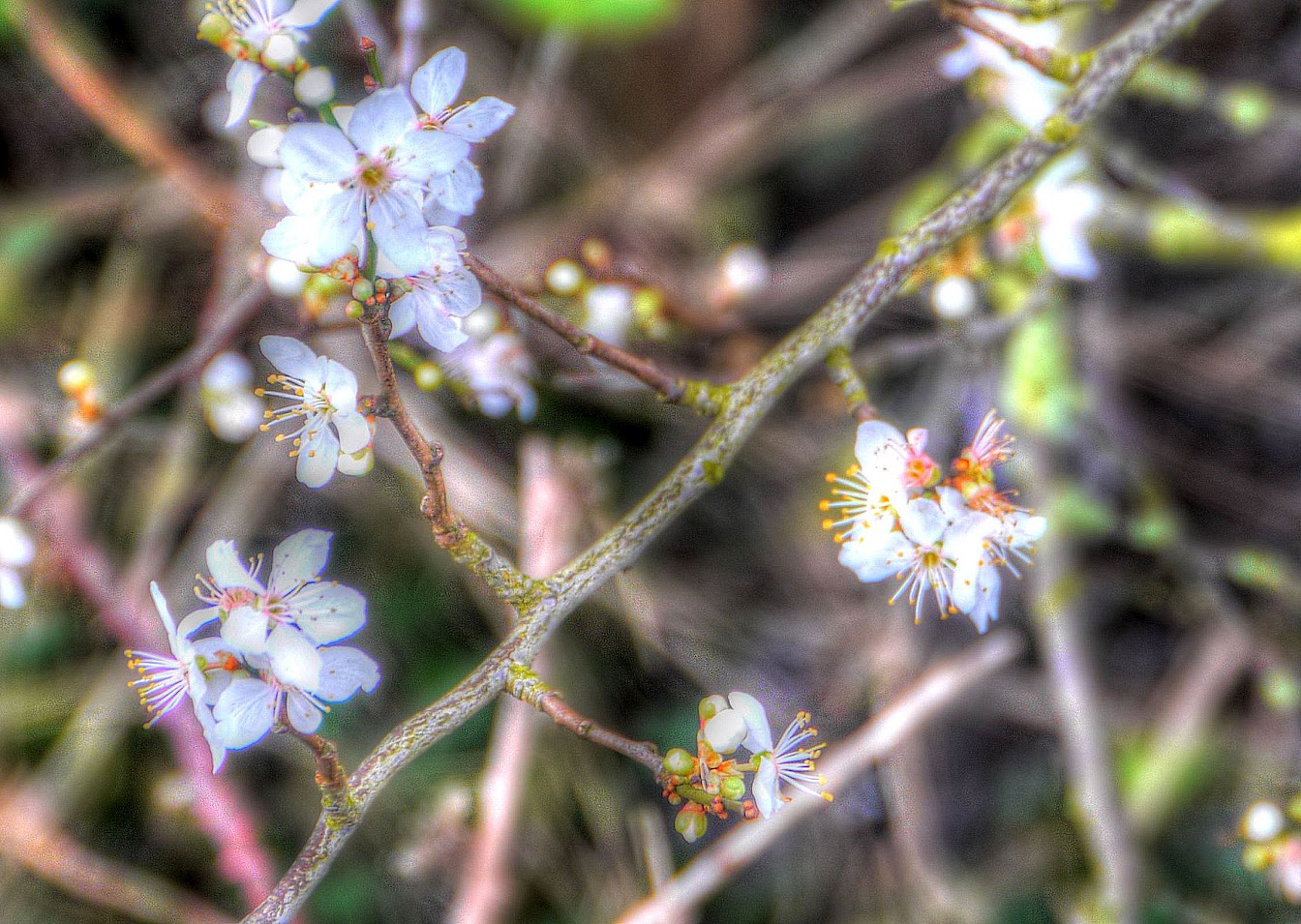 Those Dark Fields near Reach – on a Sunnier Day 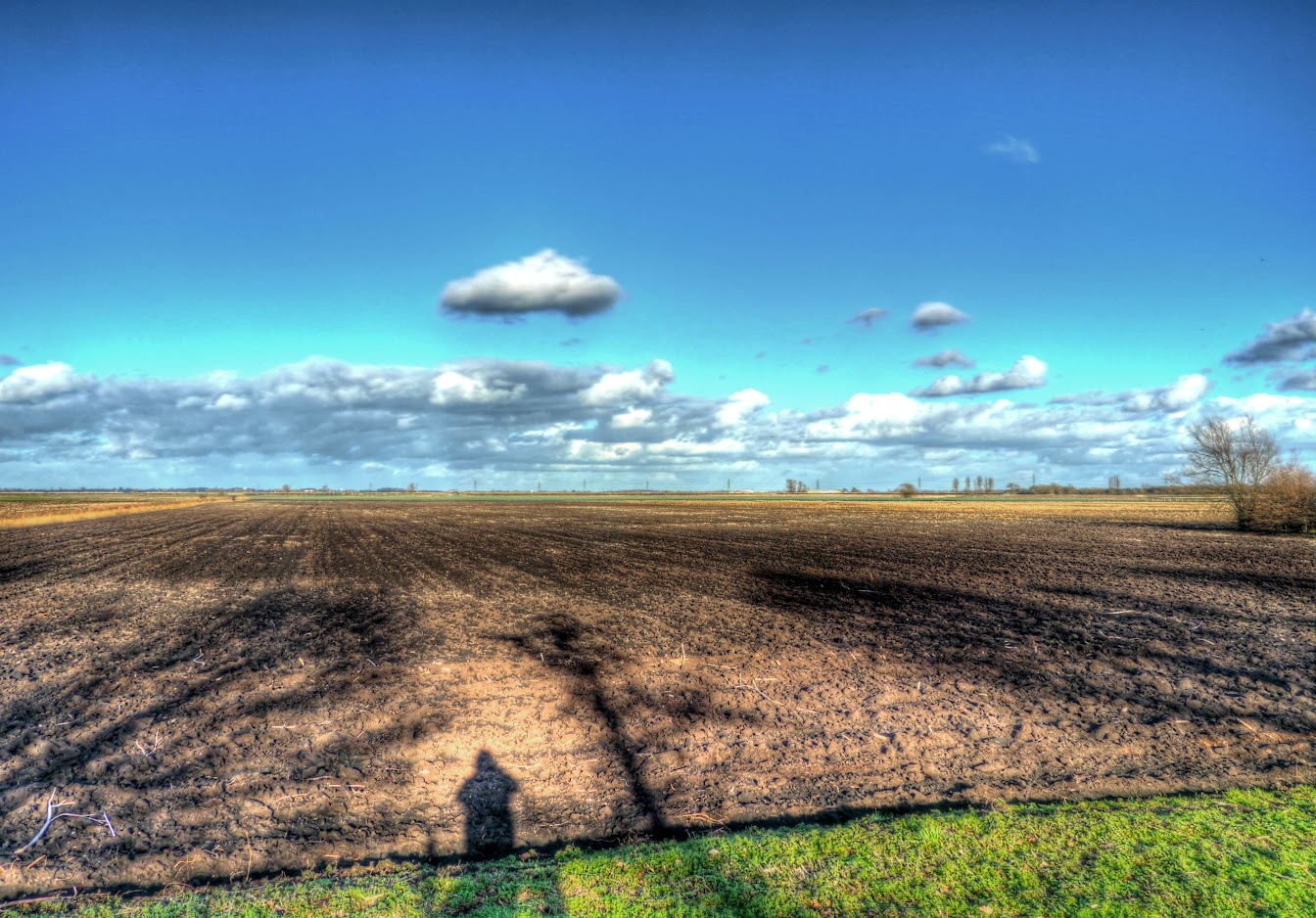 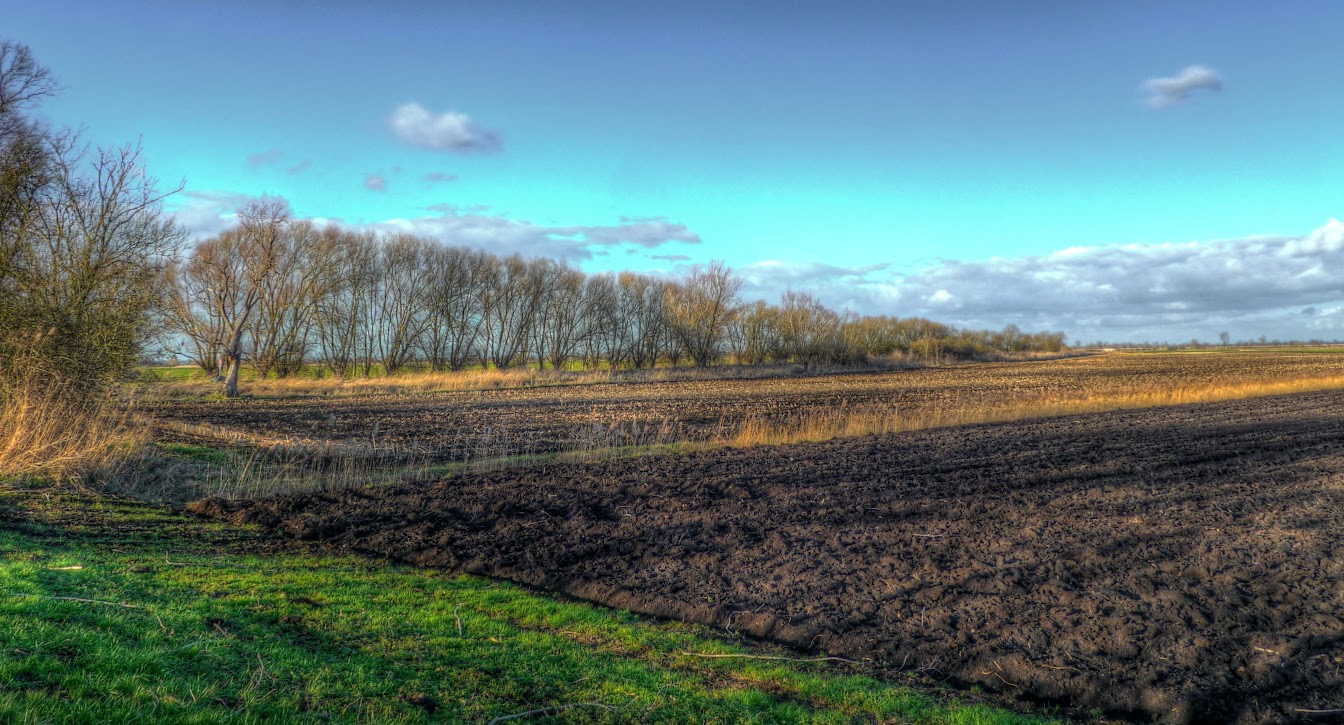 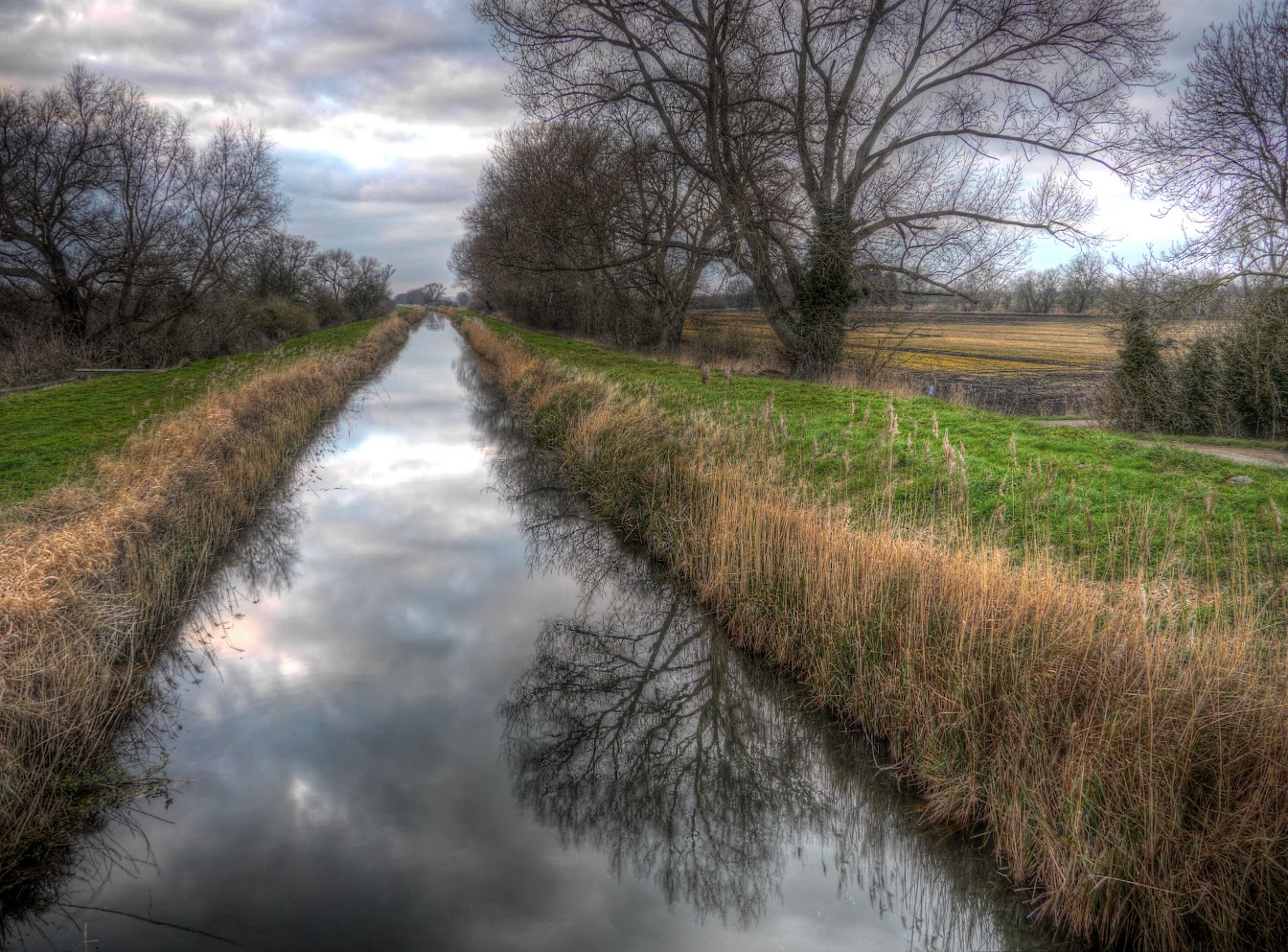 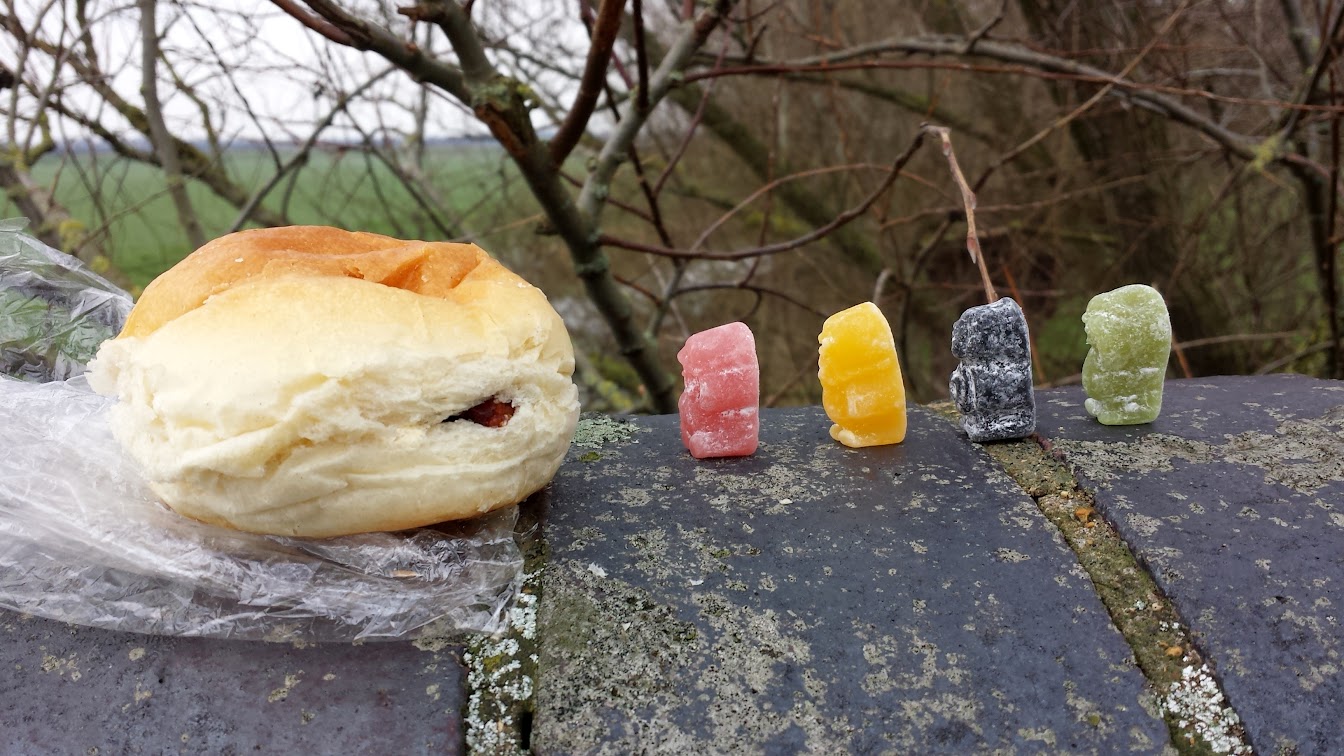