The best laid plans of mice and cyclists

Tuesday, 14th December: I had a meeting around 9.45am with someone arriving from London - so I chose a convenient location that worked for both of us - Le Gros Franck on Station Road. My plan was to cycle in and probably park in the Station car park - despite the fact that it can be a real pain trying to find a place to lock up a bicycle there. I used the Cyclestreets Wesbite to check out what other parking was around but none of the places nearby looked very promising. I was not planning to eat breakfast before leaving home - which meant I would probably deserve a bacon sarnie when I got to the restaurant, especially if I took a slightly roundabout route to the Station Car park. 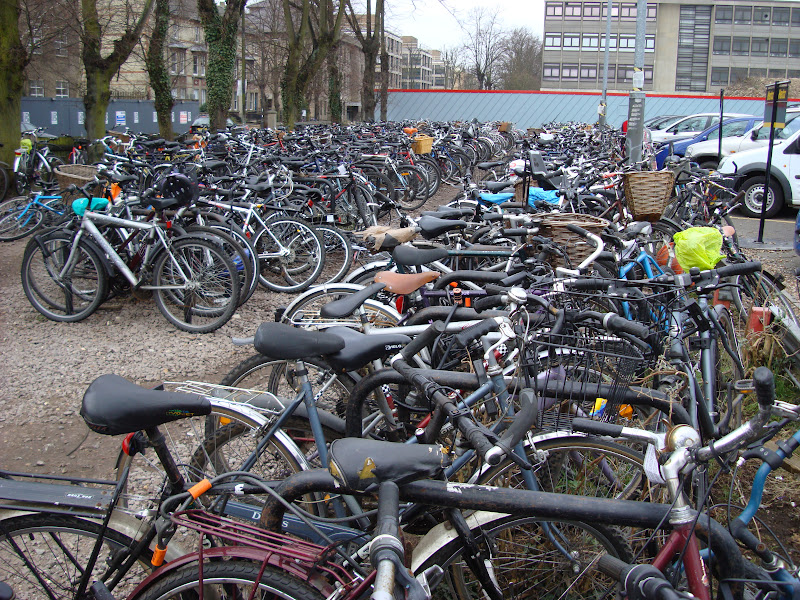 That is when my planning went wrong - or rather, why blame yourself when you can blame someone else - my wife's planning went wrong. My daughter had to be delivered somewhere that morning for around 8.30am and my wife was going to deliver her. Unfortunately my wife had double booked herself and so goodbye pleasant morning cycle ride through Cambridge and hello unpleasant car journey queueing through Cambridge. I delivered my daughter on-time and also managed to park on Station Road and only had to wait for an hour before my meeting. Although I had done no physical exercise I felt I deserved the bacon sarnie and it was delicious made with a fresh baguette (French).

Thinking about it later I should have got my camera out and strolled around and taken a few pictures whilst waiting, I was more sensible I did a bit of work instead. (I did have a camera with me - I just didn't use it.)

Talking about dodgy planning, you've guessed it time to comment on the Cambridge Guided Busway (CGB) again. I could give up on the photographs and cycling in my Blog and just talk about the CGB - but I don't need to when there is the www.noguidedbus.com - although his new picture is a bit of a "toad in the hole".

There will be busway checks this week - so be warned all you cyclists, pedestrians, horse riders and toads. Just before the Christmas fines - "Busway contractors fined for Christmas break". Although this is not quite like a speeding fine, rather it is money that will (or should that be might) deducted from the payments to BAM Nuttall for the construction of the CGB. The break will apparently costs £238,000 in "fines", which implies that the "fines" aren't really doing their job in terms of providing an incentive to get the job done. Perhaps the over-time costs would be even larger than the "fine" or perhaps so much profit is being made that it is a drop in the ocean. The Council's take on the matter is here which also provides a bit more detail on the way the fines work. Apparently 5% of the cost is held back in the stage payments, the amount of the "fines" is over £9m so far. I do hope the 5% of the cost is going to be enough to pay for the fixes. I wonder who pays for the legal battles. I still don't quite understand how this makes sense from BAM Nuttall's point of view though. 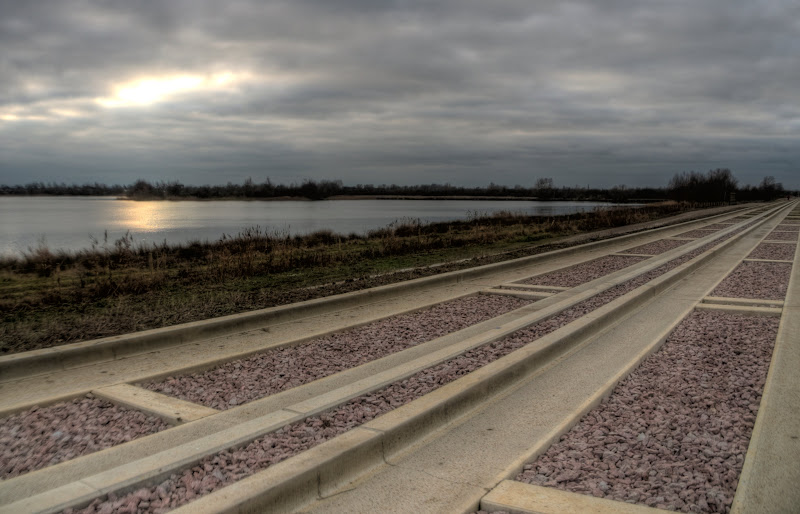 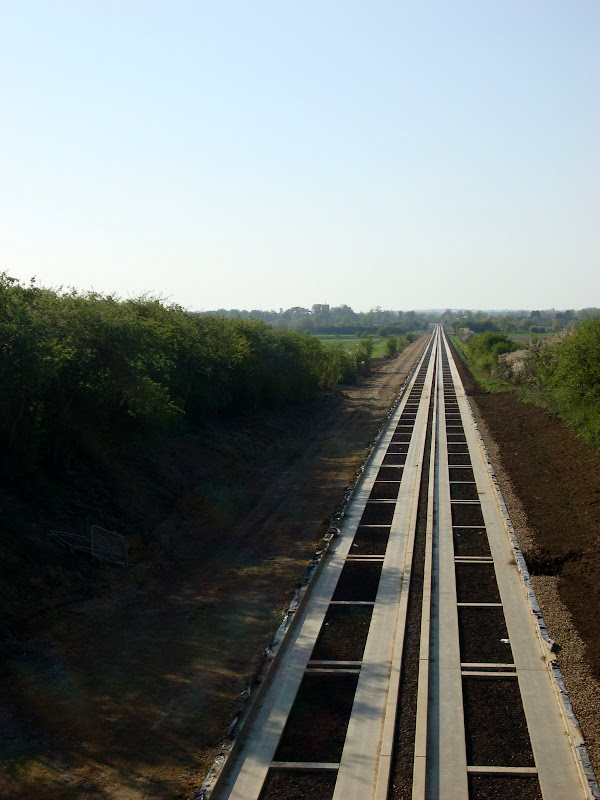 The confusion over the Air Ambulance and Magpas is "clarified" the Air ambulance service says "it's in no danger of closing". It appears that this is all part of the charity turf wars. Personally I am not sure that this public spat helps either of their cases Magpas Helimedix (a charity having run for 40 years) needs more money but East Anglian Air Ambulance (EAAA) is ok seems to be the situation? 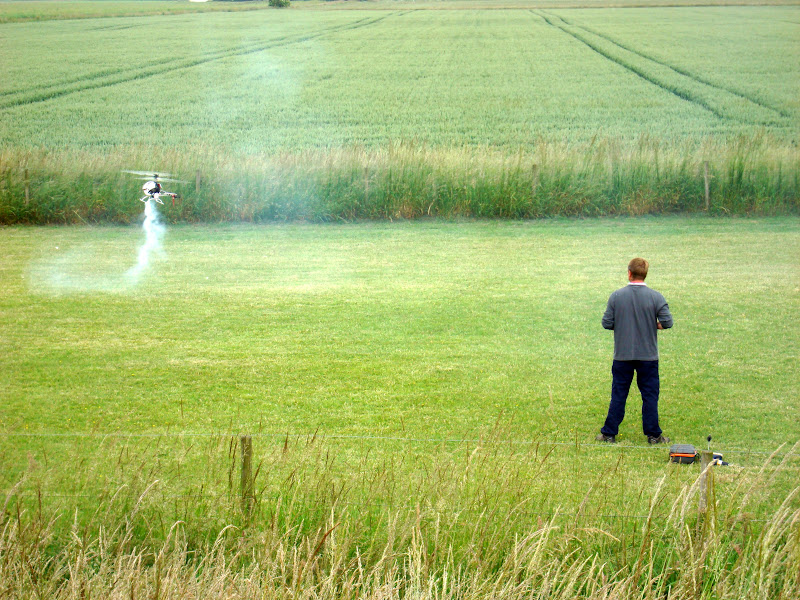 The good news is I will be able to cycle to a purely social Christmas lunch with friends now - if I hurry up that is,