A quick ride to Barway and back

Tuesday, 6th May 2014: When I say quick, I don’t mean that I have suddenly gotten a lot faster, rather I cut down on the number of pictures I take. I cycled out on NCN51 to the Lodes Way, but headed to Upware and then a short cut, Docking’s Lane onto NCN11.

I returned via Soham and Orchard Road, Larkhall Road and Cockpen Road. I then took the byway next to Tollgate Farm onto Broads Road.  Beware Broads Farm, they have a small dog that likes to chase cyclists (well me). The I cycled up towards Priory Farm and took the Lodes Way route back.

Look at all the May Blossom on White Fen Drove. 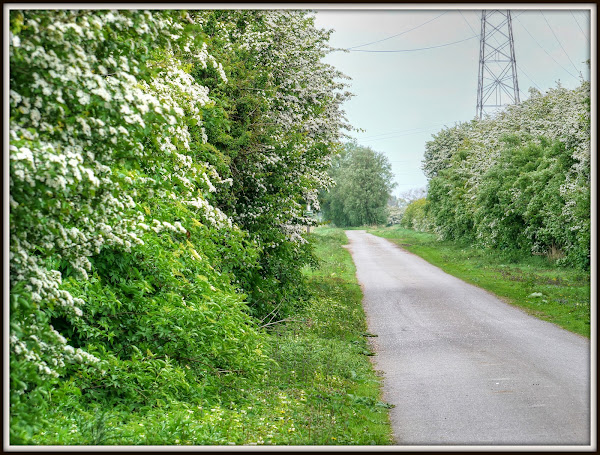 An “alternate” route around Barway. I reckon the signage of the Sustrans routes has gotten much better. There seem to be fewer discontinuities.  you do sometimes see remnants of alternate routes. There are still NCN11 signs on this track. Which leads from Goose Fen Bridge to Barway Bridge. 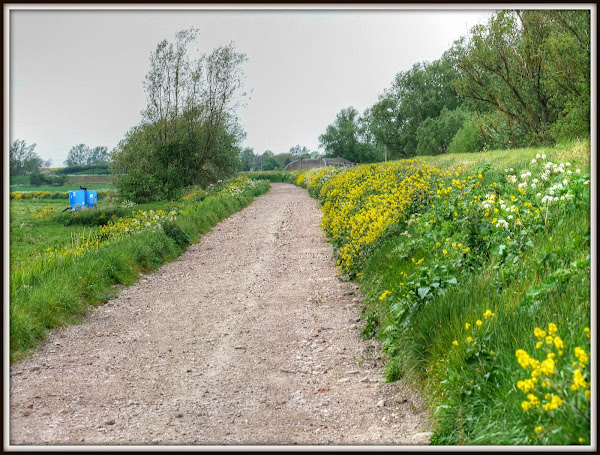 I cycled up from Barway Bridge to the River Great Ouse, on the byway. If you look at the map you can see on the other side of the river is a road leading to Little Thetford. It is where the Little Thetford ferry use to ply its trade. The last link has a pictured dated 1906, on Wikipedia it shows a chain ferry dated 1905.

I also took the opportunity to get yet another picture of Ely Cathedral from afar. 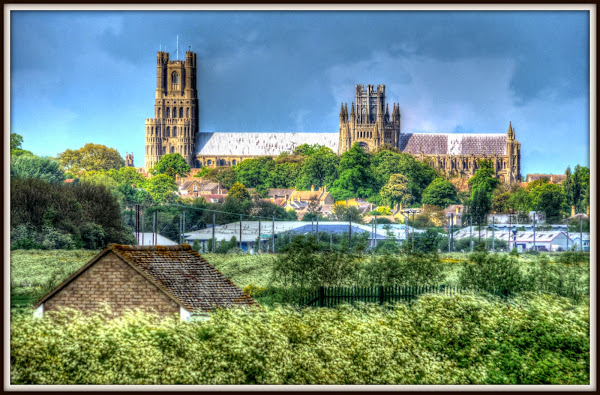 Whilst up on the bank of the River Great Ouse near where the ferry would have operated it noticed another example of a plank bridge.  You can see it on the ditch on the left hand side. they are surprisingly common around here – although I have never seen them used. The byway runs along the grass track.

Byway to Little Thetford Chain Ferry (when it existed) 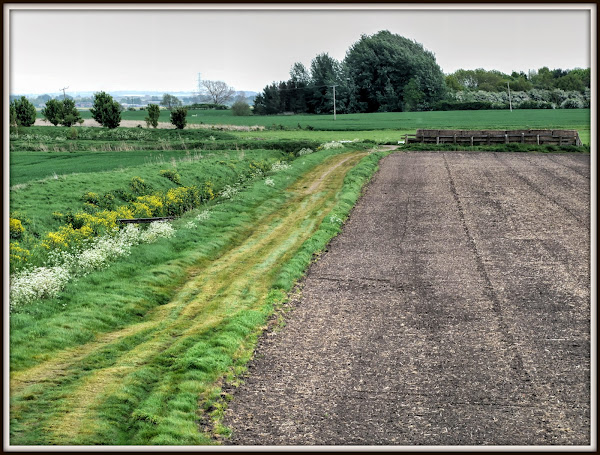 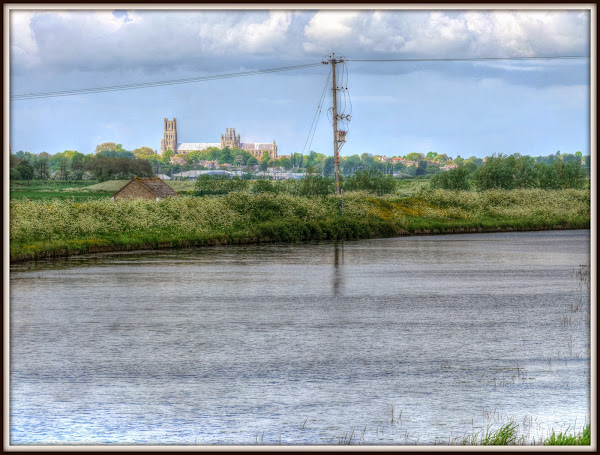 A sober reminder of mortality.  I see the helicopters of the East Anglian Air Ambulance and MAGPAS Helimedix in the skies fairly often. Which in most cases means they have been called to a serious accident/incident in the region. 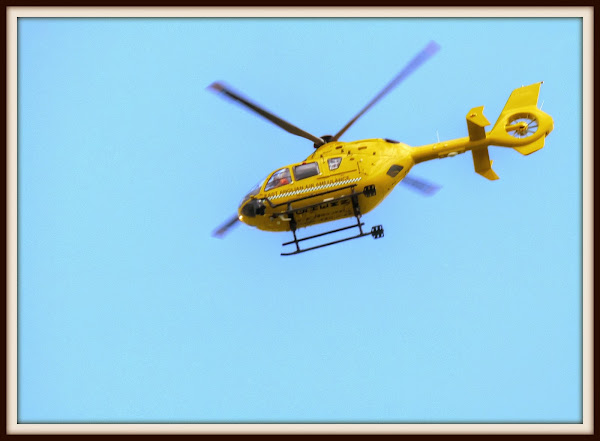 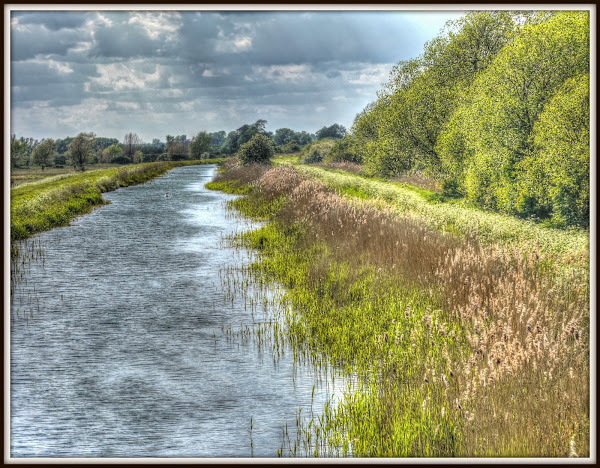 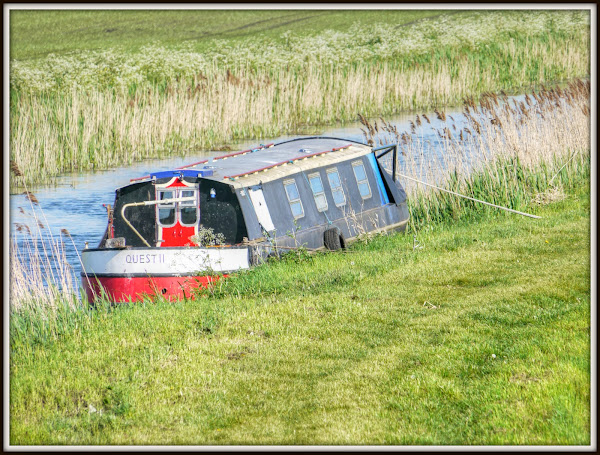 The Bank alongside Reach Lode Another helicopter, but not close enough to get the identification sign. 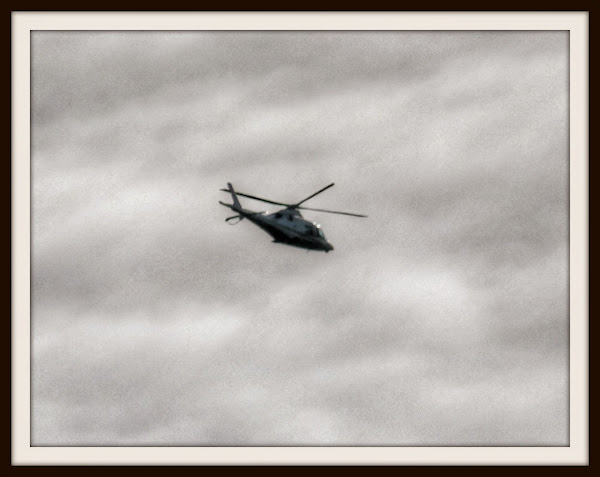