A rather late Happy New Year

Tuesday 10th February 2015: This is the time that yet again I say “my how time flies”. What with one thing and another my Blog has taken a back seat. There have been too many other things to do/sort out and so this time around it was my Blog that didn’t get done. Most of the stuff has been good (fun times coding in MATLAB), and a brush with an MRI scanner also turned out to be ok for my wife. So mentally I have pencilled in the start of February for getting back to my Blog although even that slipped into February.

So where to start: a quick round-up of last year’s cycling distance I guess.

I can’t complain, I managed to cycle more than I drove my car, despite a touring holiday in Scotland that accounted for 2,000-odd of my driving miles – well that is what it felt like. What I did notice is that with my cycling tailing off a bit during December all my back ache and knee twinge, well, twinged a bit more.  So far this year I have cycled 900Km and am ahead of the same time last year and the aches and pains have abated. Regular exercise (of the cycling variety) certainly makes me feel better.

I am also still taking pictures as well – so here are a few highlights: 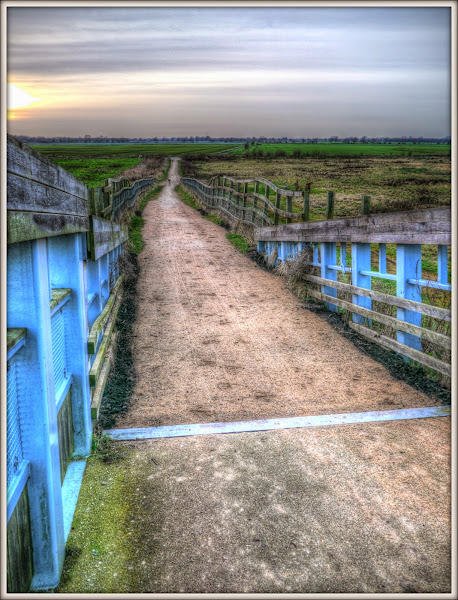 Happy Smaug-mass – we watched the first of the two Hobbit films on DVD at home and then the final of film at the cinema – so as has been the tradition we had a non-traditional Christmas Cake – it was also delicious. 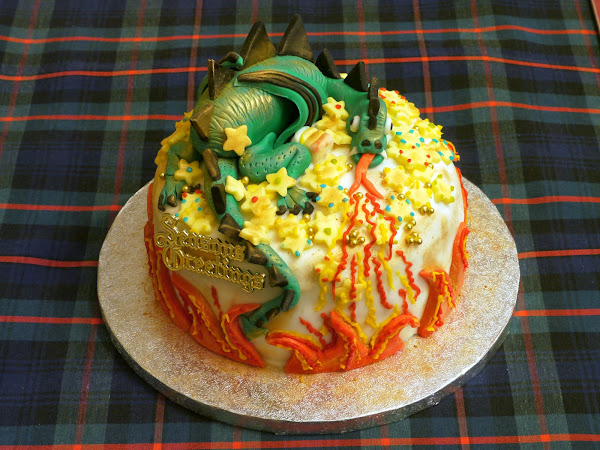 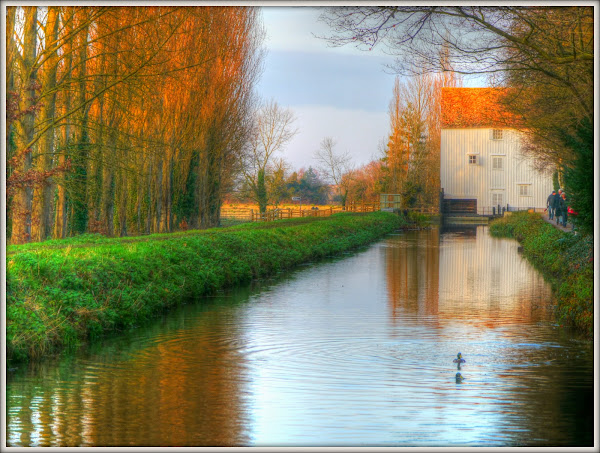 A new year’s ride through a Frosty White Fen 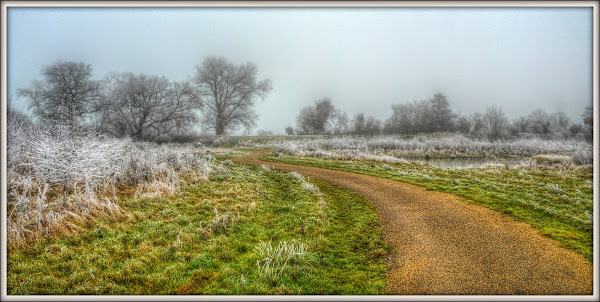 A Rainbow heading into Swaffham Bulbeck on NCN51 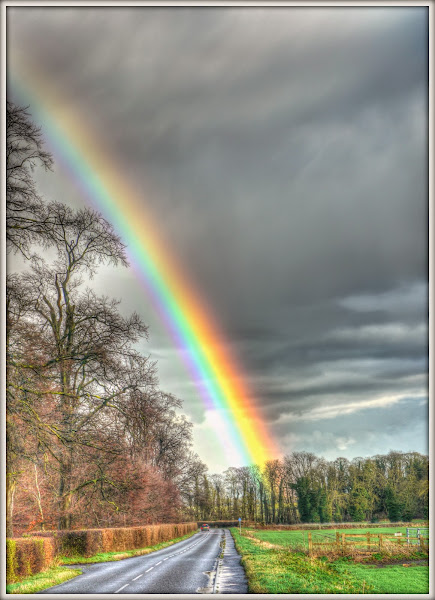 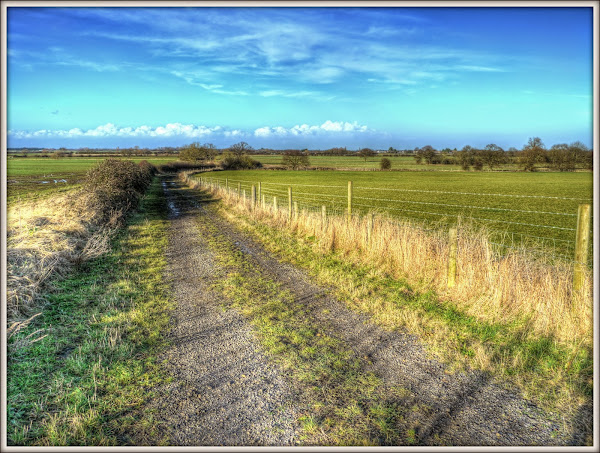 A very, very muddy ride along the Roman Road to Balsham – it got worse! 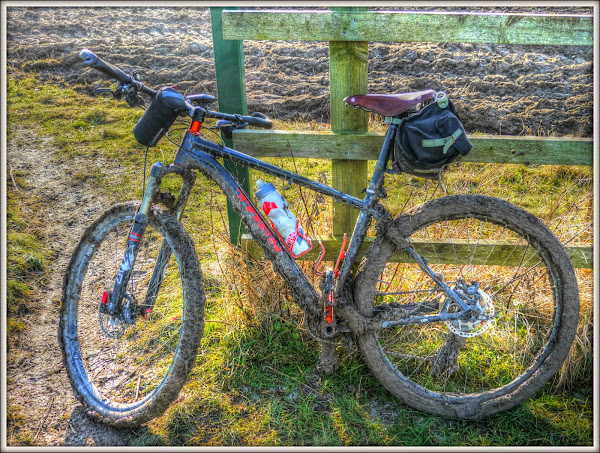 A deer in Burwell Fen, I have seen quite a few deer, a fox, some dead badgers (roadkill), short-eared and barn owls and quite a few herons. The highlight was seeing three bullfinches in Wicken Fen. I bumped into the Swaffham Bulbeck Cyclist who pointed them out to me and let me view them through his new binoculars. They are on the RSPB  watch list with an Amber status.

“You looking at me” – Deer  in Burwell Fen 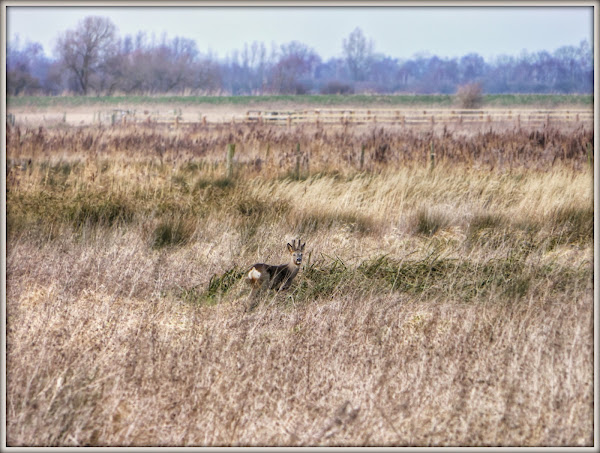 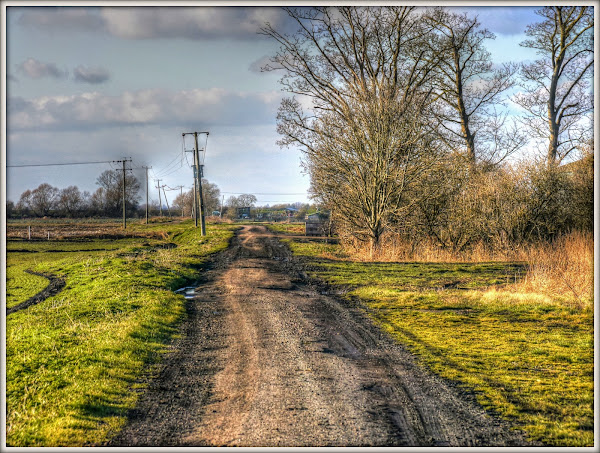 I will try not to leave it a couple of months before the next update.