A new Cycle route to feed into the Lodes Way path?

Thursday, 13th March 2014: One of the challenges of some of the more scenic Sustrans routes is that they tend to go all around the houses. Now I do enjoy exploring on my bicycle and it is rather nice to see the countryside from a different perspective. However there are times when I want a more direct route, whether it be because I am on my way to a meeting and time is more important, or because I want to cycle and explore further afield.

Even getting to the Lodes Way from Cambridge can be a little tedious sometimes. When you reach Quy you end up detouring via Bottisham. According to Bike Route Toaster the distance form the Fen Ditton Cross Roads to White Fen Drove is 10.7Km, via Bottisham. The same journey would be 9.0Km taking the direct route form Quy to Lode along Colders Lane. If the route of the old railway line were still available for use as a cycle track then the distance would be 6.9Km.  It might not sound much but on a bicycle if you cycle at an average speed to say 20 Km/hr then 3.6Km would take an additional 10 minutes.

Given that the Waterbeach to Lodes Way link has been shown as a future route for what seems like ever I doubt how feasible opening the old railway line route up as a cycling path would be – but hey we can dream.

Having said that I was checking out the story about Cambridge needing Tour de France knitters – which is pretty neat and I also came across this website – Anglesey in Stitches, which is promoting the building of a cycle track between Quy and Lode.  As it says the “stretch of road is fast, dangerous, rarely braved by families and only braved by a few hardy commuters”. (Or should that be foolhardy commuters.)

I can’t easily find the route they are planning on – but as usual such a development is not cheap and there are negotiations with land owners (Near the bottom is a bit about the Cycle Path between Lode and Quy.)  I do hope it does not run alongside the road – it can get very busy especially during the morning and evening rush hours. There is a shared-use path between Lode and Swaffham Bulbeck. It can get very noisy and unpleasant and despite the convenience is one I tend to avoid.

I suppose that, in a nutshell is why Sustrans go “around the houses”.  With a limited budget and very limited political backing then perhaps scenic, but longer routes will get more users than noisy commuter routes. The most recent budget was a slap in the face for encouraging sustainable transport.  Despite what we might think motoring is pretty cheap, yet we know it pollutes and has balance of trade implications. With North Sea Oil being depleted and the uncertainty in Russia – there may be trouble ahead for a country so reliant on petrol/diesel. However there is still no annual cycle budget.

Having said that at least we are seeing continued development of cycleways around Cambridge. “Two cycleways near Cambridge costing £1.1 million set to boost rider numbers”.  I am not sure I don’t understand the Cambs cycling strategy though. It seems to be very tactical.

So fingers crossed that a better and more direct cycle route will be constructed from Cambridge to join up with the Lodes Way. One that will encourage families out for a day’s exploring in the Fens. 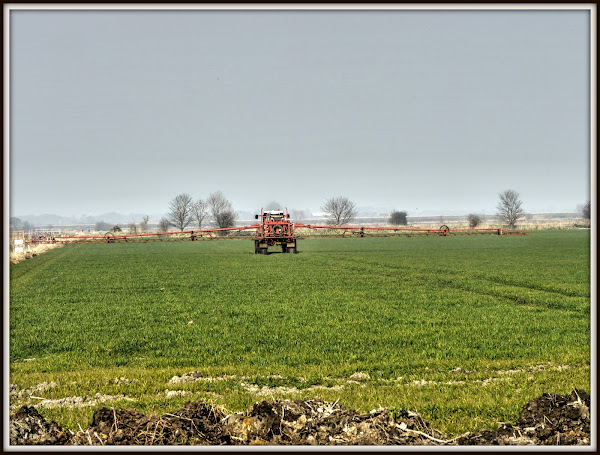 Black, Peat Soils of the Fens 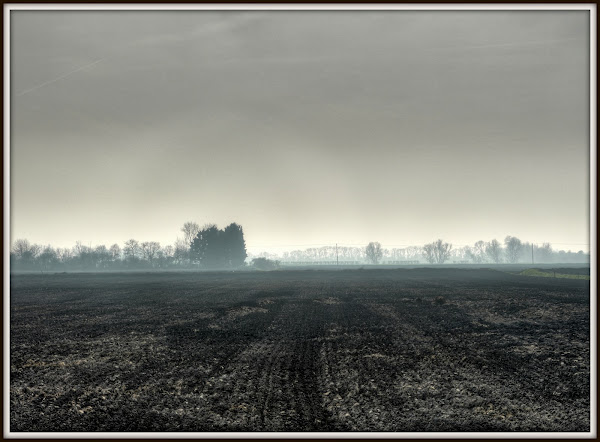 I wasn’t planning on taking many pictures, I needed to make it a fairly nippy ride. However just for effect I did try to take a few pictures where on clicking the shutter you change the zoom. It can make the scene look quite dramatic. Unfortunately all I really managed with this picture of Wicken Lode was to make it look a bit blurred.

Wicken Lode – with an “arty zoom” 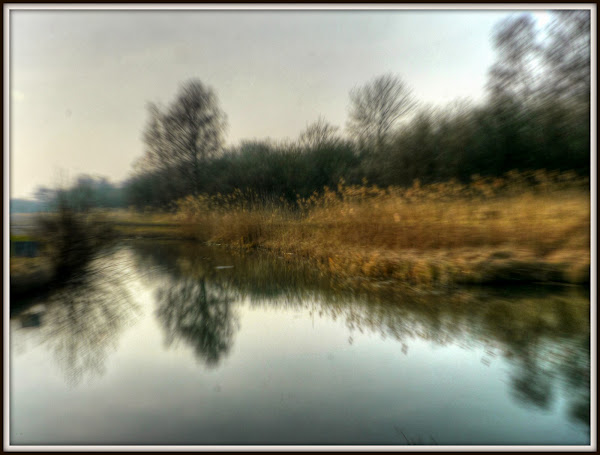 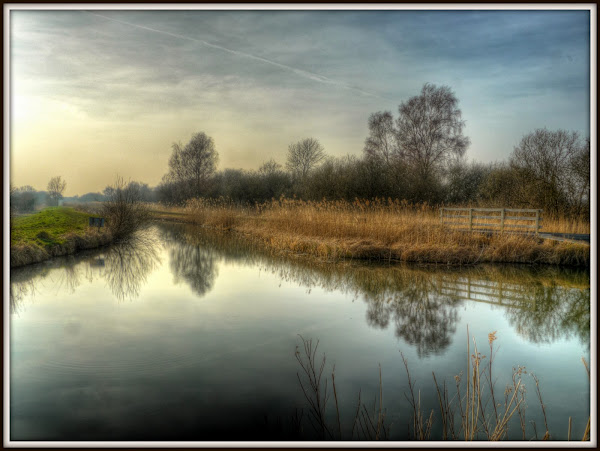 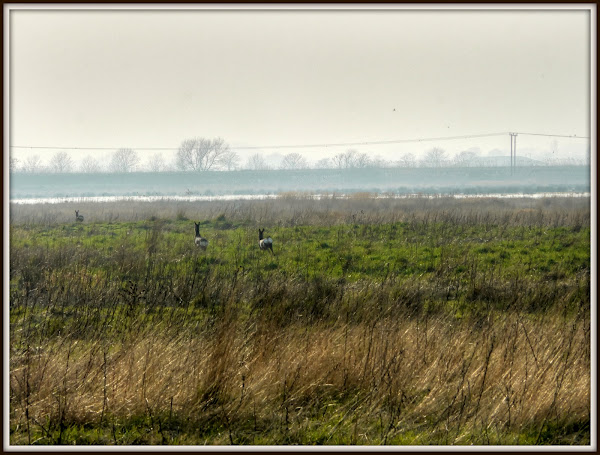 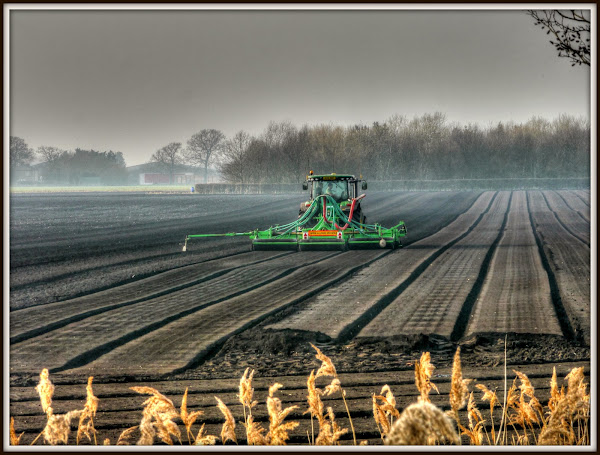 Farming in the Fens 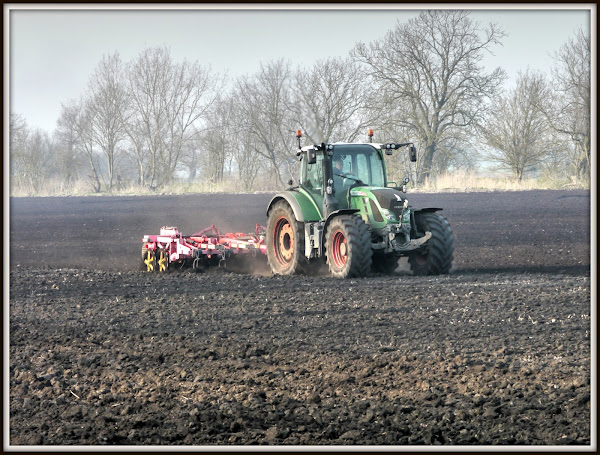