A Long Weekend in Scotland– Heading back

Mid-August 2014: Out flying visit to Scotland had come to and end although we did have breakfast with our daughter before leaving.  We met in St Andrews, because that was where we were staying and went to a nearby cafe (or should I say deli) Mitchell’s Deli. The breakfast was delicious, I’d certainly recommend the place. The seats appear to be made out of old coats and the Lammas Fair was in action outside. 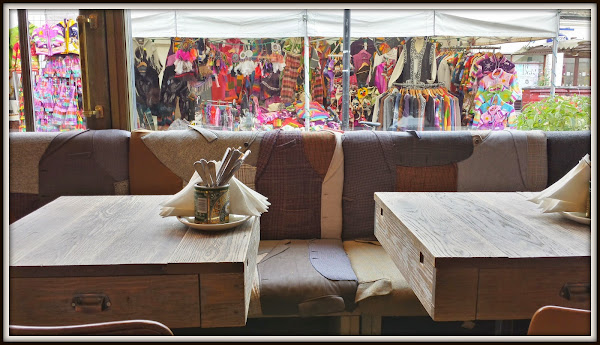 We then headed back to the hotel to check out and wend our way to Edinburgh Airport. There was time for one last picture.

St Andrews – view from The Scores 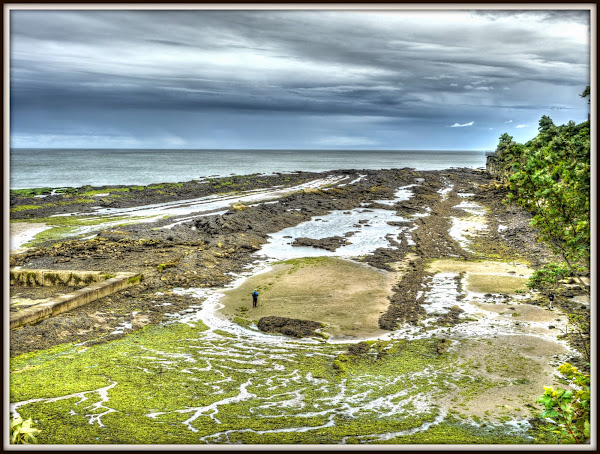 After checking out we had one last stroll around the the town, the fair takes over two or three streets. When I had originally seen the signs pointing out the Lammas Fair I had imagined something a little less fairground like and the are things other than fairground rides – but there are quite a few fairground rides as well.

Apparently there is some disgruntlement amongst the local traders about the disruption. Although it is cited as Europe's oldest street fair. 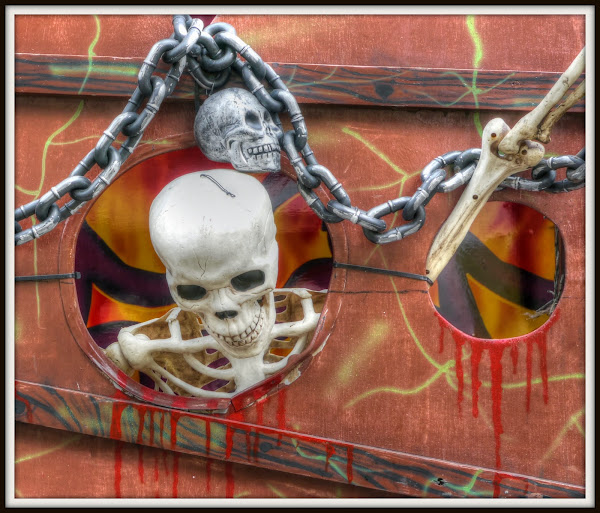 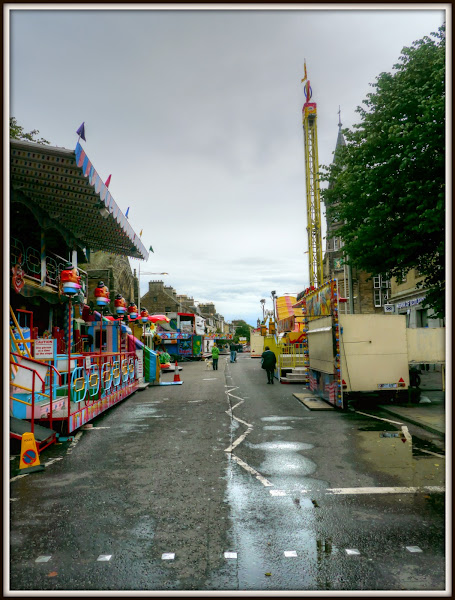 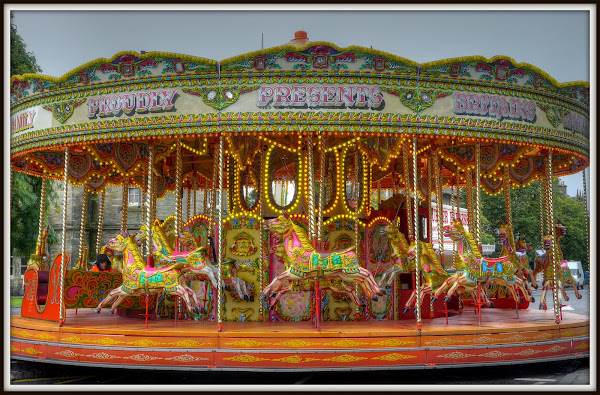 Although we had a late flight and didn’t need to leave for the airport so early we had planned on returning our car, leaving our luggage at the airport and then trying out the new tram into Edinburgh.  There was re-surfacing on the Guardbridge Bridge taking place – but we were heading in the opposite direction to much of the traffic fortunately.

I am stingy when it comes to car rental and had chosen a pretty basic car. Now I have gotten quite used to having Satnav when driving and it was interesting having to think about navigating as well as driving. Having been to this part of the world a few times over the last couple of years it wasn’t a problem though.

The one issue we did have was finding a Petrol Station to fill up the car before returning it. We did find one quite close to the airport, but it involved driving up the dual-carriageway (Glasgow Road). Although looking at the map it is apparent we could have been a bit more efficient.  However I wanted to avoid paying Car Rental Prices for topping the car up.

The good thing about relatively small airports is that finding the car rental drop-off points is also pretty easy and despite all my paranoia about getting stung for extra charges they Europcar handover was quick and easy – no surcharges.

We were hoping to check out luggage in – no such luck, there are time limits so we had to pay to leave our luggage.

The weather was pretty miserable, but we headed out the Tram.well it works, but doesn’t seem to be one thing or the other. It basically stops pretty frequently along the way and so isn’t that fast, but is quite expensive.  Apparently it takes longer than the bus and costs more than the bus service.  You aren’t allowed to take bikes on board unless they are folding bicycles that are folded and in bags. 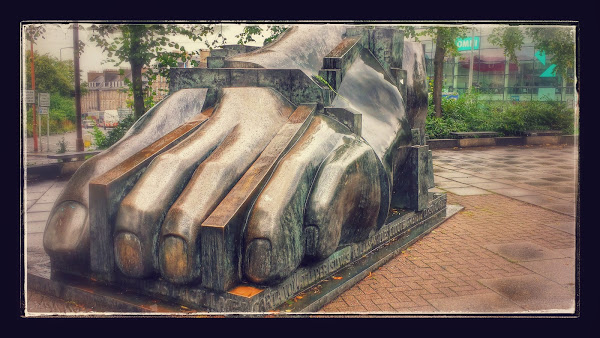 As often happens when you fly at the end of the day there are delays – ours was, along with four or five others. We got on ours some seemed to be cancelled altogether.

EasyJet Plane – is it ours? – Edinburgh Airport 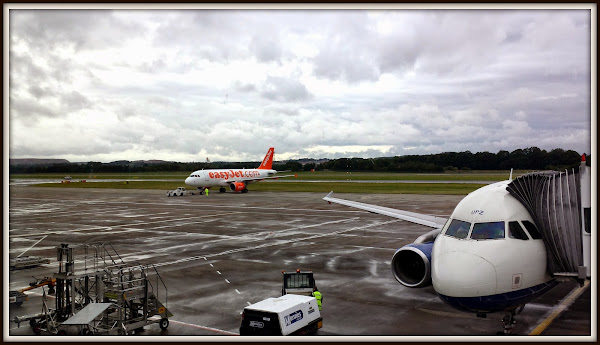 The one in the picture wasn’t ours. When we arrived at Stansted the luggage was off the plane almost as quickly as we were – it was amazingly fast, or maybe we walked very, very slowly through the airport.