This is really just me “getting rid of” a bunch of CGB related web pages that have stacked up on my Browser. 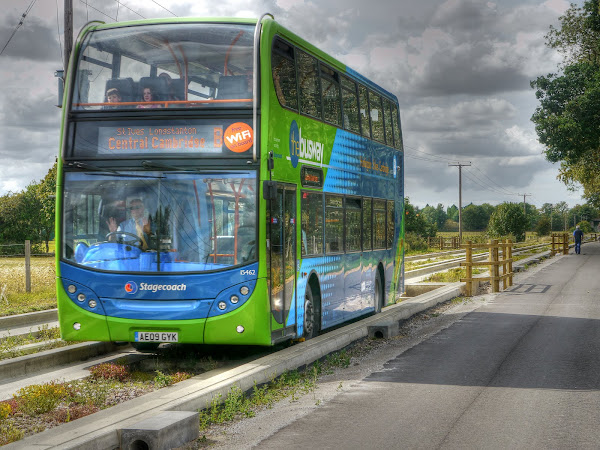 The good news is that the “Final busway maintenance track works set to being”. One of the good outcomes of the CGB is the creation cycleway alongside. I for one feel that is has encouraged quite a lot of new cyclists as it provides a safe and smooth path and is ideal for a family ride with the kids. It could do with a few more interesting kid-friendly stops along the way though. One problem is that the route runs through the middle of some lakes and is highly prone to flooding. The original design was constrained by the Environment Agencies concerns (and requirements) about the water system – but apparently the cycle way was built lower than specified.  It certainly floods and for way much longer than the original calculations suggested. 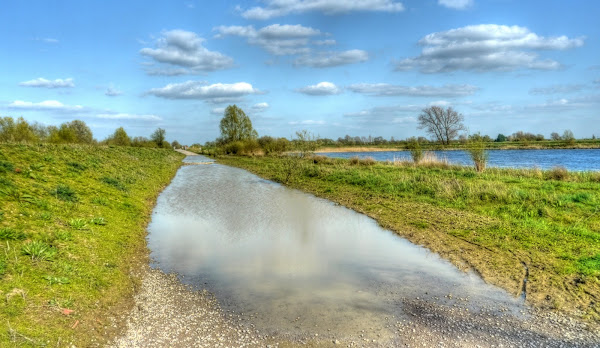 So after the August Bank Holiday the bit of the cycleway between St Ives and Swavesey will be closed for the cycleway to be raised and then for it to have a smooth tarmac surface laid. This will not fix the problem – but will hopefully reduce the period over which it floods. 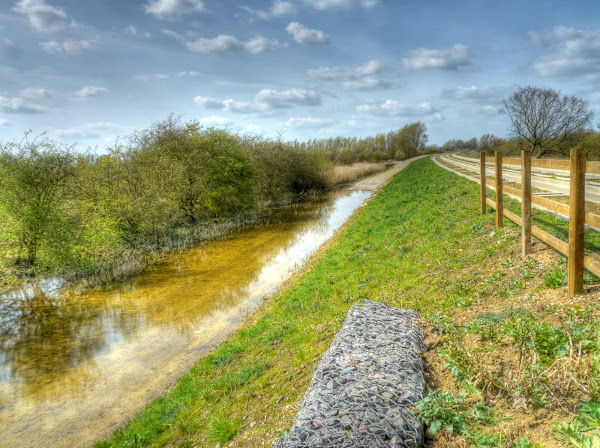 The bus companies (well one of them anyway) are also planning to run extra buses on the CGB from next month to meet the demand. I guess one way to determine whether the busway has had an impact if to look at the price of houses along the way and see if they have changed in price relative to similar housing but not on the CGB. The other test is to see whether households along the way would decrease the number of cars they ran. I know I call it the cycleway, but I do appreciate that it is there for walkers and horse riders as well.  I very rarely see horse riders, although I see evidence of horses having passed along the way. Well they are pleased with the CGB as well – which is good to see. They also find the increase in fast traffic on minor roads to be a turn off. I wonder how they find the barriers? 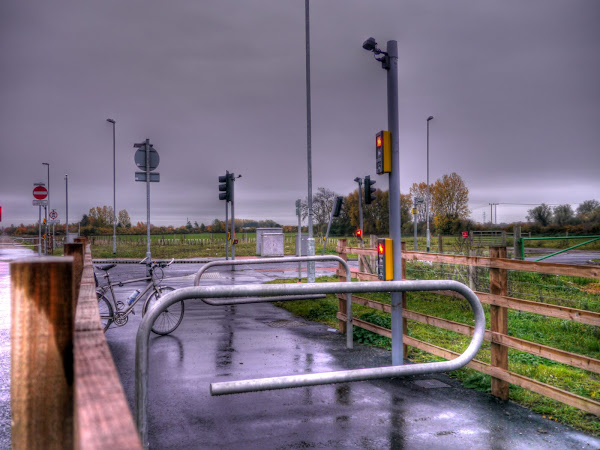 On the negative side car thieves have left a stolen car abandoned along the CGB – let’s hope the next step isn’t to burn one out on the CGB. 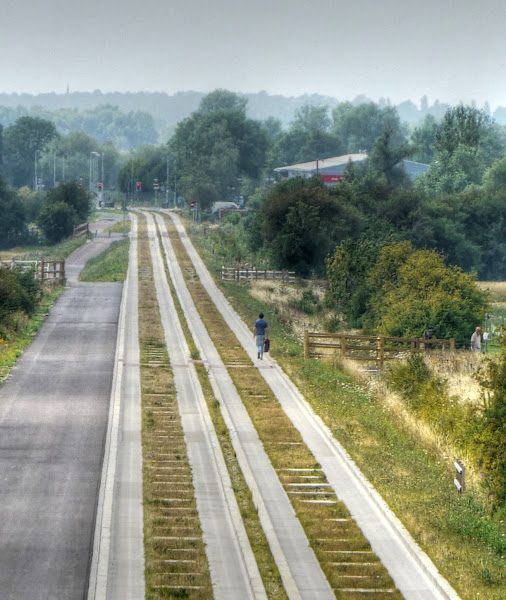 And finally a “Guided busway warning after cyclists caught on camera”. The issue is that cyclists have been using a short-cut to get onto the cycleway.  This implies that an appropriate access wasn’t planned – the cyclists were merely crossing the busway. If you’ve been along the busway you will know that there are crossing points where cyclists/walkers/horse riders have to climb over the tracks – the only concession is that they are painted red. 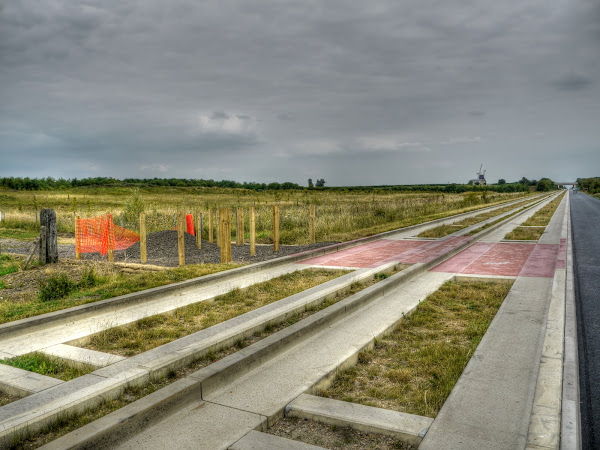