Thursday, 13th October: I had pretty much a full day out of the office (well my study at home). I was doing some stuff on one of the Colleges – Downing as it happens. Although as I cycled from Parker’s Piece onto Regent Street I was on automatic pilot and turned right and headed off towards Downing Street.

As I was there all day I was going to be returning late in the day and had taken cycle lights with me just in case.  I hadn’t actually checked to see what the state of charge was like so I took my largest re-chargeable light. It never surprises me how quickly the nights draw in and I certainly needed my lights. According to this link sunset started at 18:10pm.

It was quite a full on day and with returning in the dark I only took a couple of pictures. I arrived early and sat in the garden to cool down before changing into some smarter clothes. That allowed me to take a slightly longer route in order to get some exercise.

The lawns had recently been mowed. 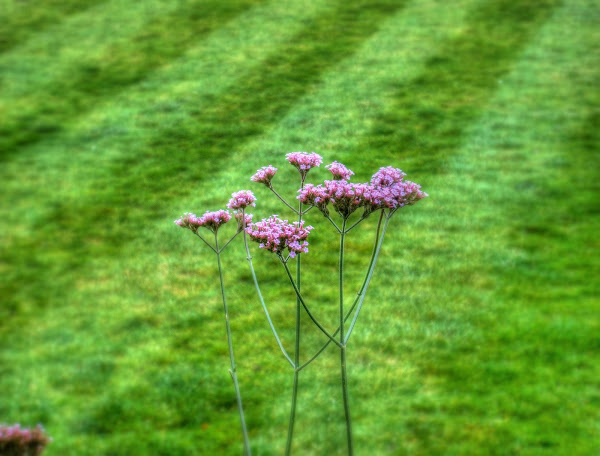 A nice bit of grass growing 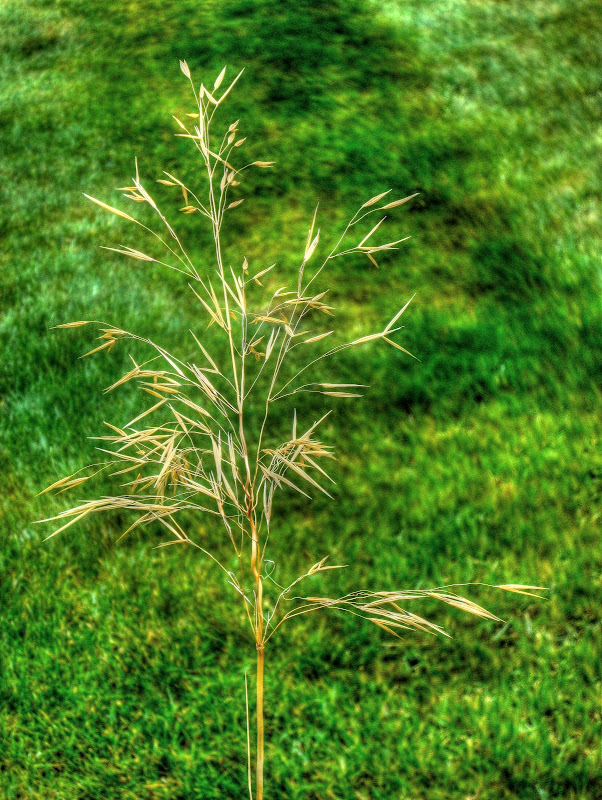 Although it was dark on the way home it wasn’t cold and apart form not really being able to take any pictures I really enjoyed it, it was a pleasant change. I probably won’t be saying that when it gets wintry though.