A quick trip round Wicken Fen - back in the saddle

They say you always appreciate things more when you have been away (absence makes the heart grow fonder!). Before we went off on holiday the countryside seemed quite brown, however after spending time in Morocco it seems greener again. Of course it has not really gotten greener it just seems that way. Before going away I took this picture hay making seemed well under way. 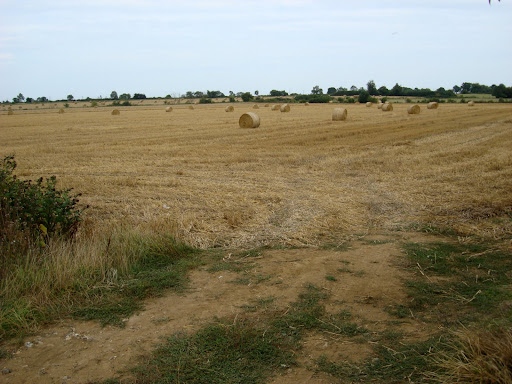 On Monday Combining was continuing, with some very pleasant cycling weather, warm, but not too warm. I did find myself cycling through the dust plumes as the Combines worked their way around the field though, sunglasses were certainly required. 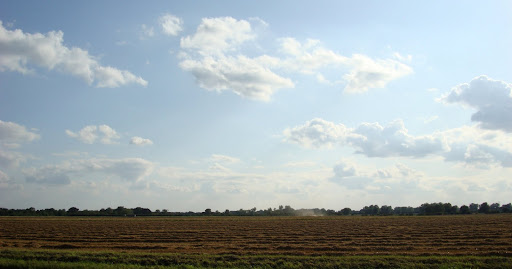 The last time I took this picture looking towards Ely Cathedral the crops were still in the fields - so the farmers have managed to make some progress over the last few weeks. 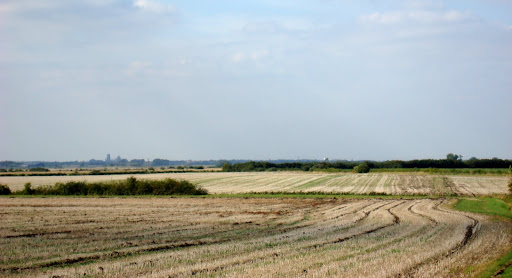 I grew up in Somerset (where the cider apples grow) and as well as sour cider apples there was an orchard with some really sweet apples nearby. The apples might have been Cox's Orange pippin and I once fell out of one tree and landed on my back still clutching the apples I had "scrumped". The orchard was on its last legs and the apples were rarely picked. One year they had sold the "rights" and a group came in to pick them and we helped. I am not sure what we got in return, some apples maybe. Here are some apples growing in the hedgerow, the crop looks good this year. Our apple trees in the garden are also laden. 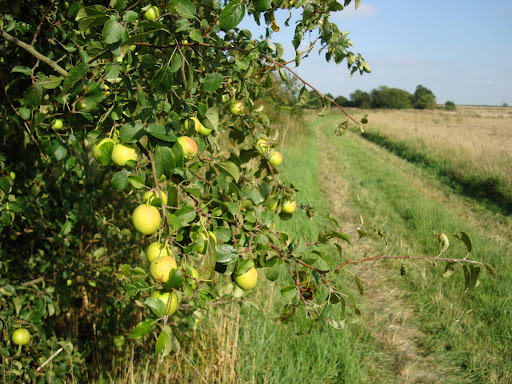 Wicken Fen has not changed much, the foot/cycle path through this is still in a partial state of repair. They are waiting for cooler weather according to signs. At the moment there is a swathe of loose small-sized gravel, it is not the easiest of paths to cycle along but can be fun. 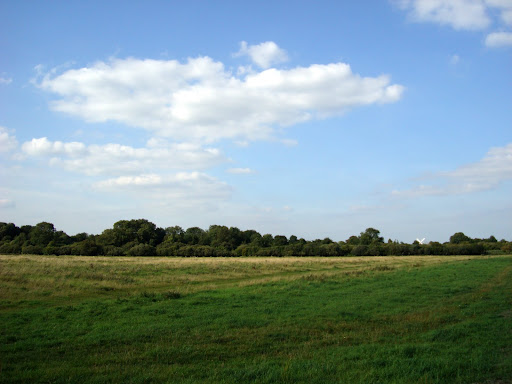 Further along at White lode Fen there were some bridge works to repair plan on the bridge. They also appear to have put in a sensor across the path, presumably to count the number of visitors. Most organisations love their bureaucracy, I wonder what they are hoping to determine from this information? Perhaps I should cycle up and down the path although they might get suspicious of a pattern of alternate crossings. If they record the direction of the traveller that is. 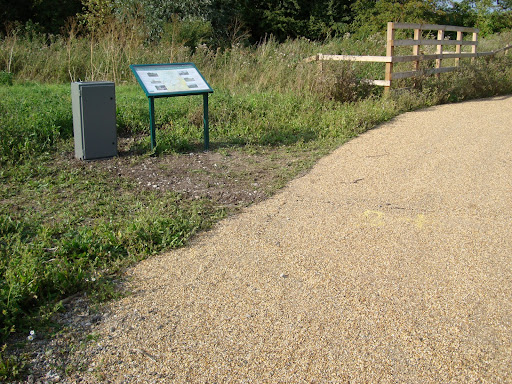 So that is how giant lizards form - spontaneous eruption from the mud - the National Trust will be pleased - perhaps that is what their counter is counting! 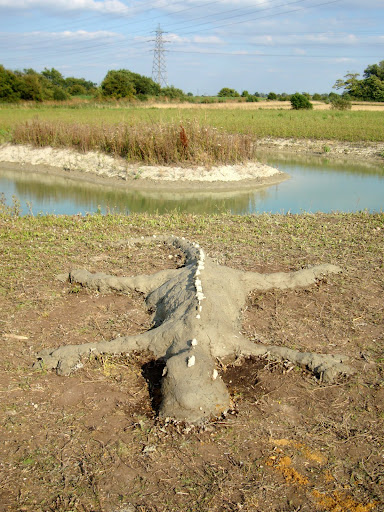 We do not seem to have had that many wasps around this year although I was talking to a Pest Controller who has been inundated with calls to dispose of wasps nests so perhaps we were lucky. I did get stung whilst out on my bike though. Fortunately i do not suffer to much from such stings - it is less painful than a stinging nettle and by the end of the ride I had more or less forgotten about it.

Now I am back I must get my cycling in India trip sorted - flights, new bike - yep I had had some email dialogue with some cycle companies during my hols - I was not allowed to take my laptop - but that is what smartphones are for. I have an appointment to get measure - more info to come.