As I have been riding around the Fens and Wicken Fen in particular I suppose I have become more interested in the history of the place. Now at this point I should point out that at school history and for that matter geography were a bit of a chore. I was far more interested in maths and the science.

However when I started travelling around the world a bit more the pieces (of the globe|) started dropping into place. The stuff I learnt about the dust bowls in the US became more interesting when on holiday with my family in Monterey, California I bought a few John Steinbeck books to read such as Cannery Row and Of Mice and Men. Now at this point I should admit to having such a deep love of reading, such that I will almost read anything. I stop and read planning notices on telegraph poles and look at the for sale notices in shop windows. At the moment I probably have 4 or 5 books by my bedside.

As an aside, it started when I was young and centred around novels. In particular the Swallows and Amazons series by Arthur Ransome.  At the time I lived in Somerset and the Mendips were my playground. Like the Lake District in which the early Swallows and Amazons books were set we had mines and hills and gullies and potholes to explore. The Arthur Ransome books resonated wonderfully with my childhood, except it was only later in life (well when I was 17) that I had the opportunity to learn to sail  on Chew Valley Lake. In my 2 class primary school when the headmistress retired the year before I left she gave me a copy of Arthur Ransome's Winter Holiday (it was my favourite) as her leaving present to me.

As a result when my kids were growing up we regularly holidayed in the Lake District and went on the Swallows and Amazons cruise on Coniston Water. I had read all of the books to my son as bedtime stories and my son (nine at the time) answered so many questions that the “captain” suggested letting someone else have a turn.  They didn’t know the answers though. (The current cruise is on a solar-electric launch I thin when we did it it was steam, but I could be wrong.

Later in life I added biographies and auto-biographies to the list as well as business books, both textbooks and the lighter pop-business books and books about the countries and the peoples or the places I visited. I can’t claim to be a great linguist either, but I also made sure to get a Berlitz phase book for all the places I visited. I think even a few words helped to break down barriers. 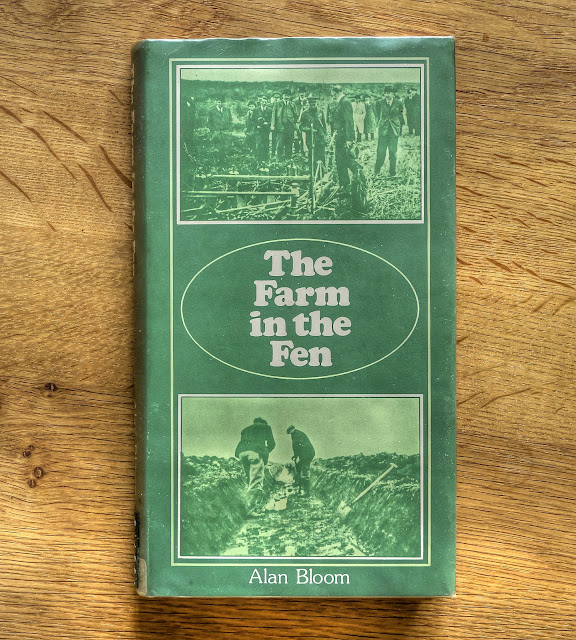 So in my more local travels along Lodes Way and around Wicken Fen MikeC has been inspiring me to learn more about the area and mentioned two books. The one I acquired first was “The Farm in the Fen” by Alan Bloom. It describes the challenge Allan Bloom took on  to reclaim a tract of Cambridgeshire Fenland  for agriculture.  The tract of land happens be right next to Wicken Fen and was centred around Priory Farm. The book is no longer in print but I managed to get a relatively cheap copy. As it turns out it is an ex-Wiltshire County Council library copy and at one stage was to be found in the Lackham College of Agriculture library with an associated farm – Lackham Farm.

The book covers the period from 1938 to 1943 and was written in 1944. My copy was published in 1977 with a “new” postscript. Despite being written over 65 years ago the language has a contemporary feel and illuminates some of the “mysteries” of this part of the Fens. It highlights how the “drainage Board” worked (or didn’t in this case) and the importance of food production during the WWII years.  Such was the importance that the King and Queen visited to see how the land had been won back for agriculture. There are pictures of the new concrete road along Harrison’s Drove – anyone who has been up Harrison’s drove recently will agree with me that the original concrete road is still there – without any repairs being made in the mean time. There are also maps of the area – which show Adventurers Fen North of the Lodes Way rather than Burwell Fen as it appears on the Lodes Way brochure. Maybe the fens wander around a bit?

What I hadn’t realised was that Alan Bloom also founded the Bressingham Steam Museum and Gardens near Diss. When my wife’s grandmother was alive and my kids were quite young it was a great day out. She loved the plants and flowers growing in the gardens and the kids enjoyed the the steam attractions and the ice creams after the picnic we would take. It turns out that he wrote over 30 books and the Farm in the Fen was his first. 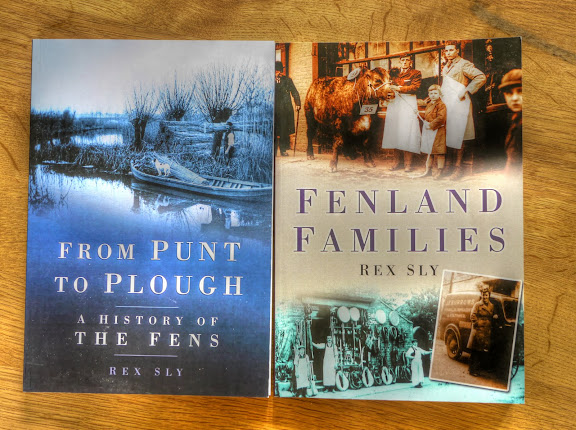 At the same time I also read two other books about the Fens both written by Rex Sly a Fenland Historian and Author and Fenland Farmer.  The books were written more recently – “From Punt to Plough” – 2003 and “Fenland Families” – 2007. They give an interesting insight into the greater fens area and the dramatic changes that have occurred in the the lives of some of the inhabitants of the fens as they have gone from swamp to agriculture and horticulture.  In some way they also give an insight into the changes that modern transport and technology have affected our lives. The draining of the fens opened the area up and the advent of modern transport systems has had a marked effect on this area of the UK.

We have the Wicken Fen Vision, a 200 year ambition to create a new nature reserve of over 53 square kilometres between Cambridge and Wicken Fen. (Here are the Wicken Fen newsletters – the latest – Oct 2010 has a picture of how the new Burwell Lode bridge my look on the Lodes Way.)

At the same time there are others who deplore the loss of such valuable agricultural land, hard-won over many years – such as Geoffrey Woollard. 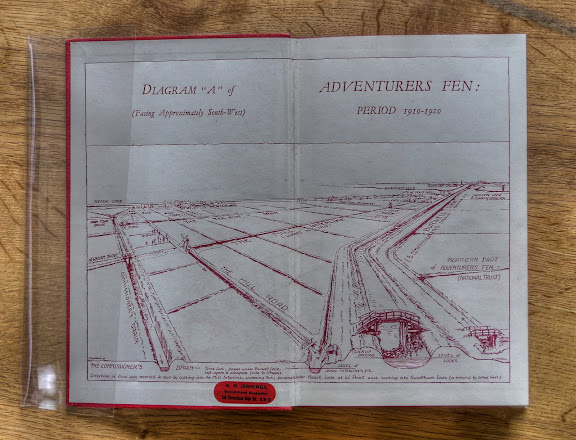 Which nicely leads onto the next book I have read recently- Adventurers Fen by E.A.R. Ennion.  Born in 1900, the son of a country doctor, he came to live in Burwell with his family in 1904.  He followed in his father’s footsteps and studied medicine at Cambridge and joined the family practice in 1926. However it would seem that from an early age that natural history was his true passion. At the end of the war he sold the Medical Practice and moved to Flatford Mill in Suffolk to become the first warden of the Field Studies Centre there, before establishing his own Field Centre and Bird Observatory in Northumberland. This book is written from the Naturalist’s perspective and it documents Adventurers Fen’s return to the wild, or at least the first steps.

It harks back to a less frenetic age – at least for someone of his social standing where it was possible for him to spend time amongst the wildlife and in my limited experience seems to have been much richer in those days than it is perhaps now.

Personally I think we have to do both – we have to pay attention to sustainable agriculture and to sustaining the diversity of nature. When its gone it is gone. 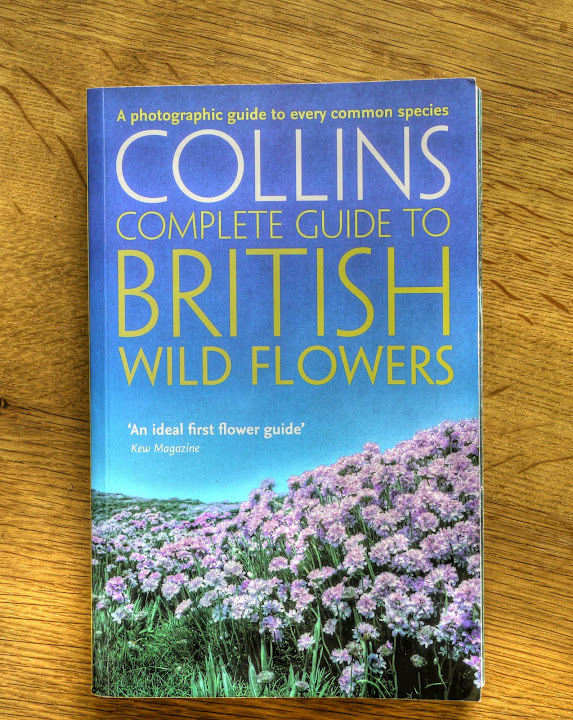