Getting through the Summer pictures

29th September 2013: I must at least try and catch up with pictures already stake. This was a visit to Oily Hall and then up to Wicken Fen.It turned out that there was an endurance event on although I only really saw a  straggler. Although he wasn’t straggling because he was unfit – he had taken a wrong turn.

The event was being assisted by a Search and Rescue team – CAMSAR – Cambridgeshire Search and Rescue, a charity that often works in conjunction with other services such as the police to locate missing people.

In this case they were following on behind the event to provide emergency assistance to an Ultra Marathon in this case a 45mile race starting and ending in Ely, after running to Cambridge and back.  It is being run in 2014 and the blurb mentions it passing through the desolate Fens.

Although we tend to think of mountainous areas such as the Lake District or The Highlands as places where people get lost – it isn’t that difficult to get lost in the Fens either. There are few highly visible landmarks (although Ely Cathedral is one) and it can all look the same. I have come across lost cyclists and walkers a reasonable number of times.  Generally their problem was they couldn’t locate themselves on their map.

The “Veld” at Oily Fen 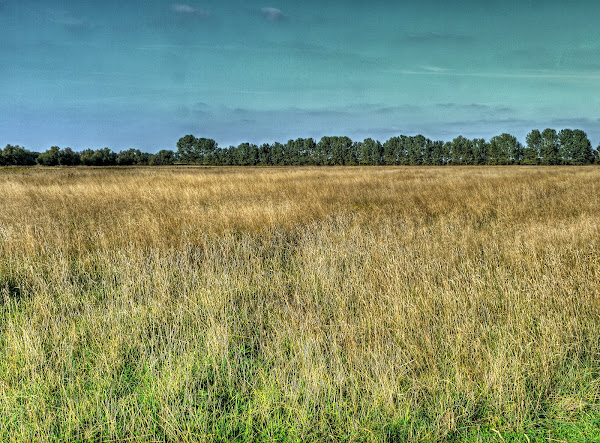 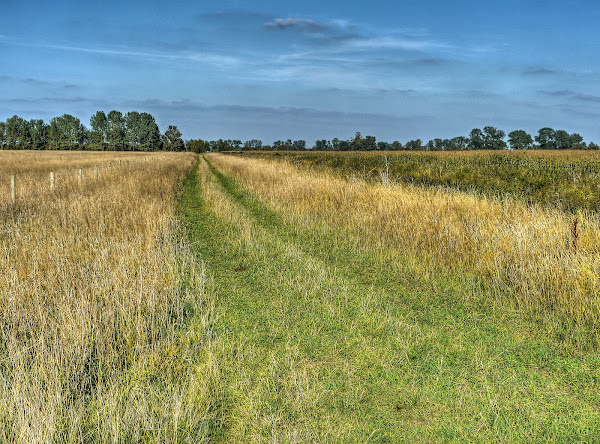 A Wooden Bridge over Commissioners’ Drain 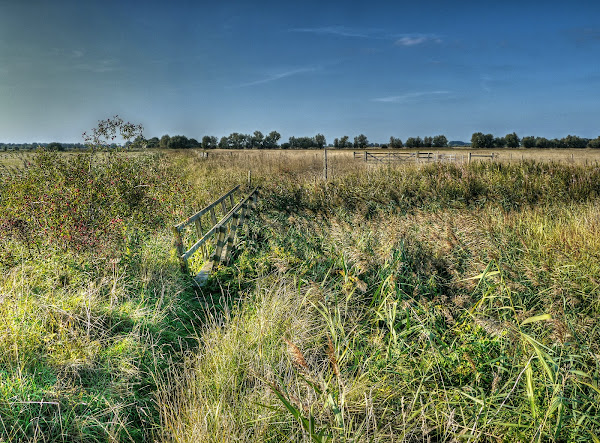 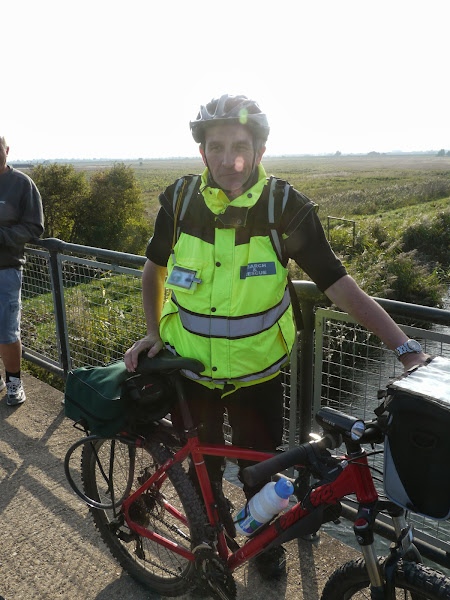 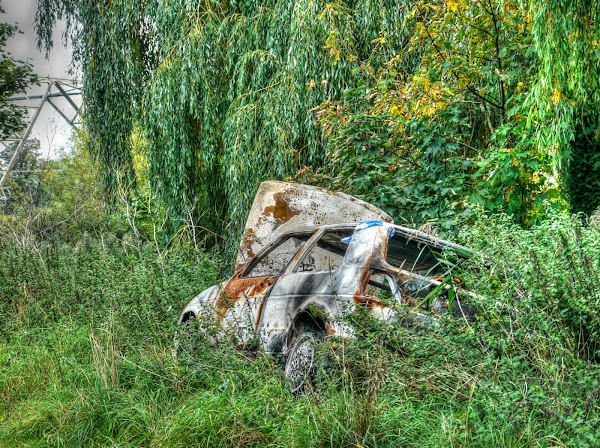 The route of the Ultra Marathon race doesn’t cross the river until Clayhithe. Here is heads alongside Bottisham Lode to the River Cam and then down the East bank. 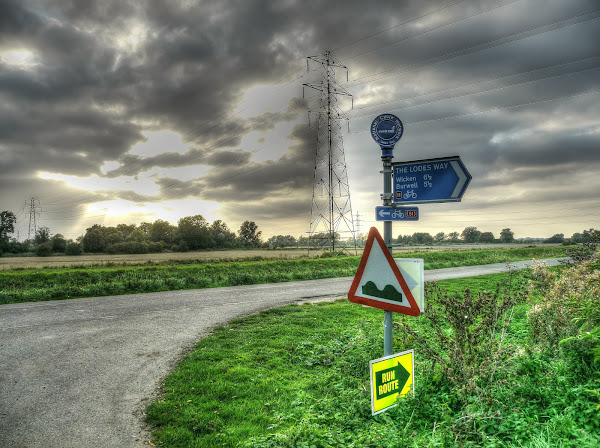