Well as I try to catch up with myself ready for the new year here are a few observations of a day in London in October! Well it started of very pleasant with the sun shining through the trees. Unfortunately I was supposed to be suited and booted and running short of time so I got a lift in wife who was heading that way. 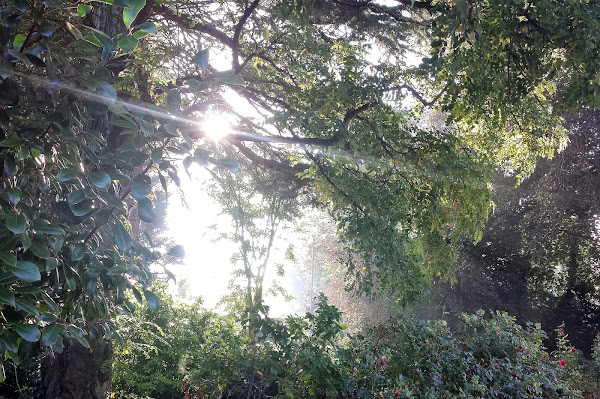 At least I didn’t have to find a parking space for my bicycle and it was pretty warm so I guess there were some positives. 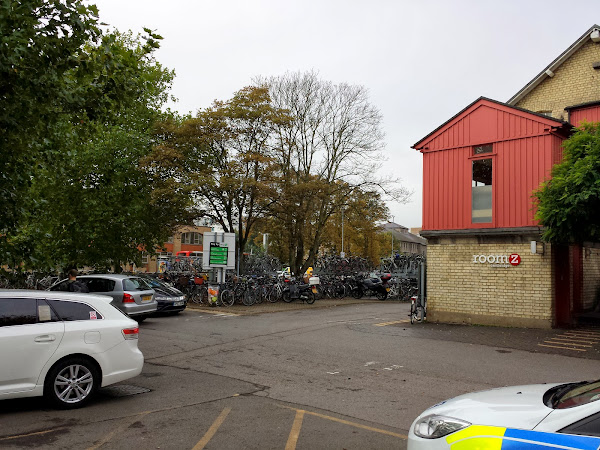 New cycle parking is going top be built, although it seems that the priority is to put all the other rather large blocks of apartments first. 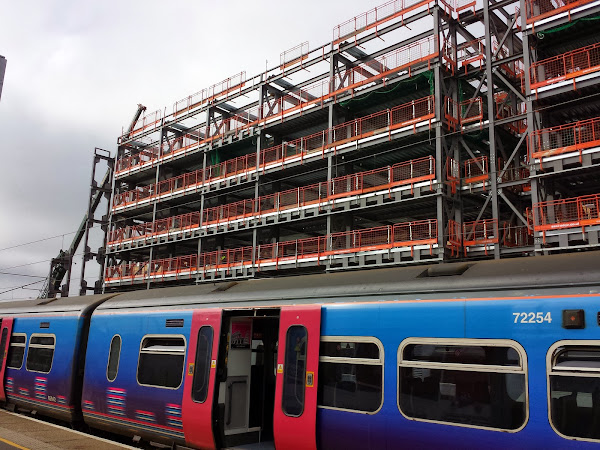 Whilst the sun seemed to disappear it stayed warm. Mind you at first it looked as if there would be some space on the train.

Waiting for the Cambridge to London Train 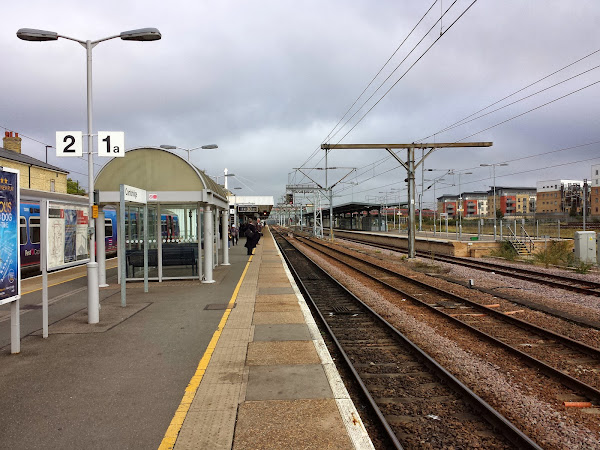 What a surprise lots more people arrived to get on the train and it was full.  Not everyone got a seat, including me because I politely allowed some older folk onto the train and, well ended up standing. Which was a flipping nuisance as I wanted to get some work done.

They are increasingly banning bicycles on trains, yet they are a pretty good way of getting from A-B-C-B-A, where A is home and C is the destination and C is where you are going.  Apparently some operators are recommending a bike at each end.

Only Standing Room on this Cambridge to London Train Today 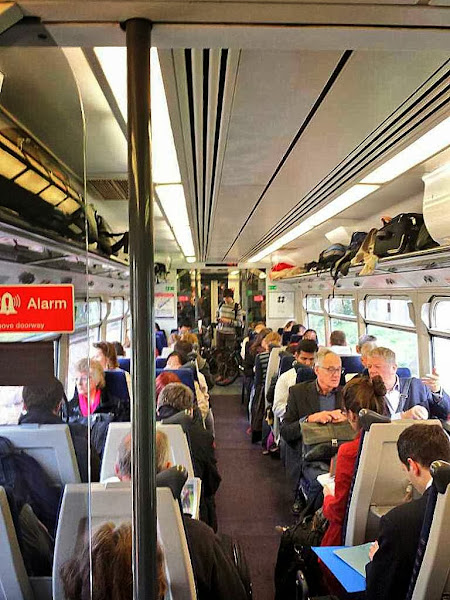 Actually there was a tube journey involved as well, after standing on the train all the way down and the travelling on a hot tube I was feeling pretty hot and dishevelled I wished I bought my bicycle along it wouldn’t have been any worse.

I reckon that the use the Train Operators just don’t care about customers, the customers are literally a captive audience. So rather that provide a reasonable service we get treated like cattle. 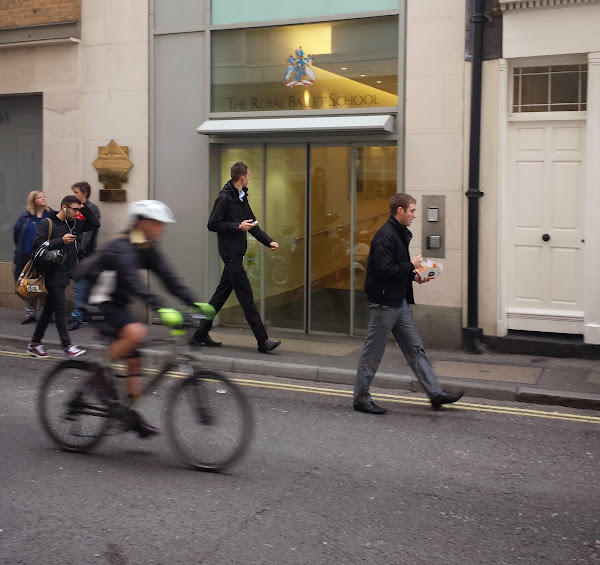 At the end of the day when I headed back, the train was even busier. It is awful, at least I got a seat, unfortunately there is often an undignified rush to get a seat.

Standing Room only on this London to Cambridge train today 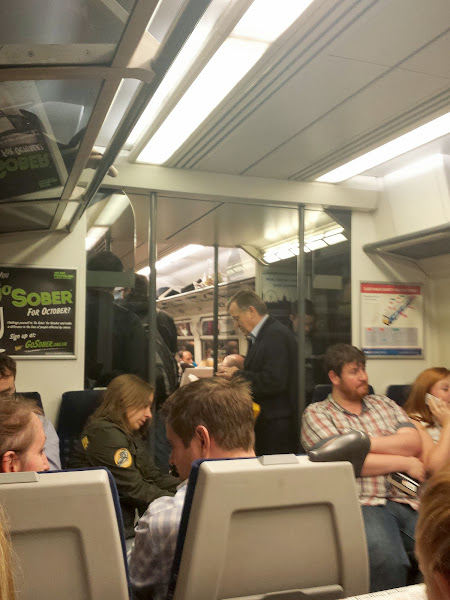