Cycling the safe activity–but getting less so

Thursday, 30th June: I am not quite sure what started my rant investigation of the cycling casualty figures in my last couple of posts, but coincidentally the UK’s Department for Transport (DFT) released various traffic related statistics including data on Reported Road Casualties. 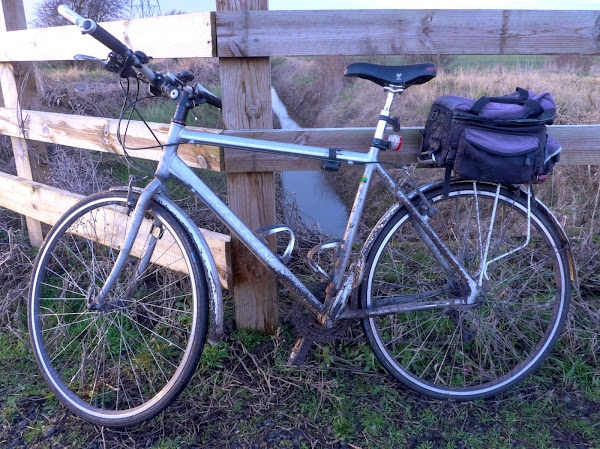 As you might imagine there is good news and bad news. The good news is that the number of people killed in road accidents reported to the police fell by 16% from 2,222 in 2009 to 1,857 in 2010.  (The fall in killed or seriously injured was 8% less in 2010 compared to 2009, which might suggest that there has been a large improvement in reducing the impact of accidents versus the number of accidents.)

What is not so good is that the number of pedal cyclists killed increased by 7%, with 104 killed in 2009 and 111 in 2010. The number seriously injured also increased by 2% as well and the number of reported casualties increased by 1%. In the same period it was estimated that cyclist traffic levels rose by 0.5%. 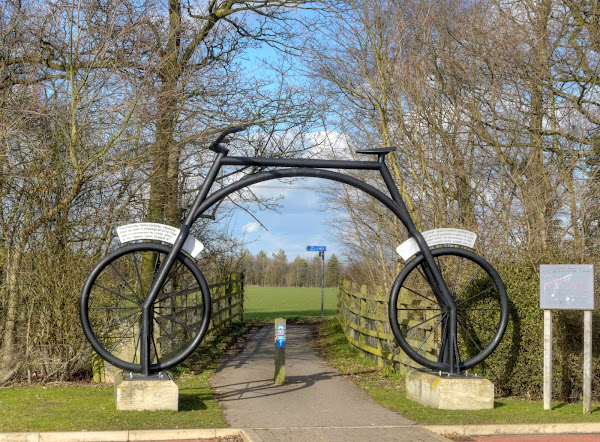 The information about pedal cyclists was relegated to page 2 and not included in the Key findings summary on page 1.  Whilst I understand that many organisations feel the need to put the good news to the fore I think that this demonstrates poor “news management”. (it would have been the only increase in deaths/accidents as the rest of the times in the key findings were positive.

The more worrying aspect is that we are told that there will be safety in numbers – as more people cycle then it will get safer as more motorists become aware. These results do not seem to support that idea. As might be expected the CTC have a take on the data and have extracted and published the number of cyclist deaths per billion kilometres cycled.  The last three years have been as follows:

So even adjusting for the increase in total distance cycled there has been an unwelcome upward increase in deaths per billion kilometres cycled. Even the CTC seems to have fallen prey to the management of bad news their headline is “Cycle casualties not falling fast enough”. Perhaps that is because it has increased. Check this headline for how I read the news.

This Blog post caught my eye – “I can’t get used to the idea that I am worth less than a car. Why we need to make cycling a vote winner”. It is true I feel that as a motorist my voice is greater than as a cyclist, yet I wish it were the other way around. Indeed I feel that more communities are also responding to the need to put motor vehicles in their rightful place. They are great, but we shouldn’t be slaves to our cars. 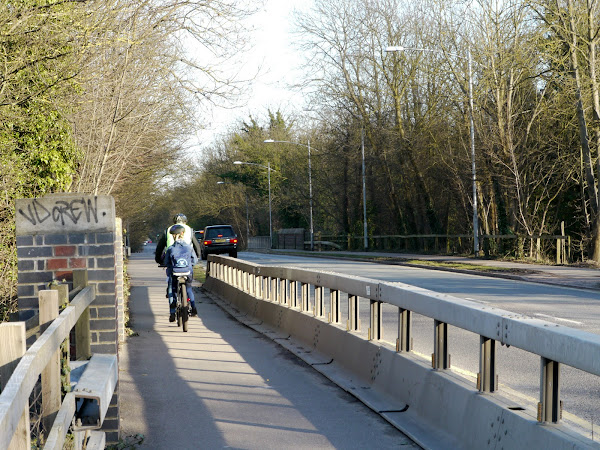 The Cambridge News reported on “Residents join fight against speeding drivers”. People living on Maids Causeway and Newmarket Road have been running a speed watch campaign. The residents are fed up that motorists are ignoring the 20mph limit. The item suggests that there are between 500 and 600 cars in one direction every hour and at least 90 are doing more than 24mph. Those “caught” will get a letter.

A quick check for Speedwatch on the web only threw up a few items although I did find The Cresset for July 2011 reporting that the Bottisham & Lode Speedwatch team found that in a 30mph zone near to the primary school in Bottisham 30% of the vehicles were travelling in excess of 35pmh and one 4x4 went through at 60mph (or rather at the limit of the equipment.

In Ely “Hundreds back crossing appeal” at the same time that hundreds of millions of pounds can be spent on roads we can’t have pedestrian crossings it seems.

As it happens I drove (yes I do drive) along Mill Road yesterday and came upon the 20mph signs. I have to agree that it requires concentration to keep the car speed down. It is a new concept to many drivers, but it did make the journey less hurried. Whilst those alert “Drivers block fire engines on 999 call-outs’”. The main fire station in Cambridge is being rebuilt and the station has been temporarily relocated to Coldham’s lane, despite the road markings cars routinely obstruct the exit. 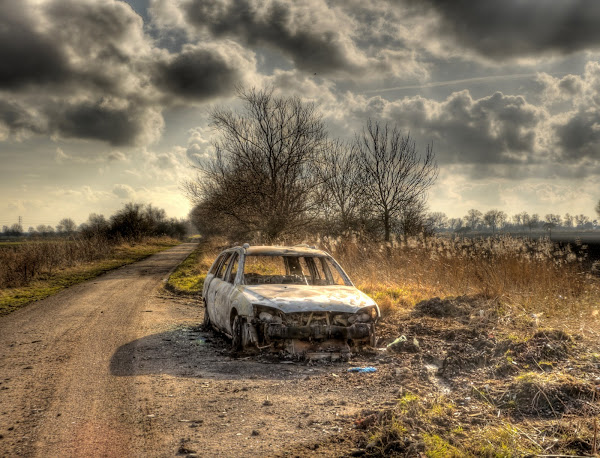 As we get closer to the opening of the Cambridge Guided Busway (CGB) those press releases keep on rolling out. – “Busway driver training to begin”. Apparently around 50 drivers are getting trained and remember that Busway is still closed.