Sunday, July 31st: There is good news, bad news and news.  The good news is that I have been out on my bike at least four times since my last Post and the pictures are all loaded onto PicsasaWeb waiting for me to actually get around to writing the posts. The bad news is that finding time to write those posts has been a little tricky with one thing and another. The news – well a load of Tabs are queuing up on my Browser waiting around for me to write about them and then delete them.

So here goes with the Tabs. The opening date for the Cambridge Guided Busway (CGB) draws closer, at this point in time – 6 days, 16 hours and and 6 minutes according to the Cambridge News. So as you might imagine it is popping into the news quite a lot. There have been trials for local organisations (including guide dogs) and the Cambridge Cycle Campaign has put up a bunch of photographs showing the view from the Bus and a close up of the Guided wheels. There are also videos available as well including this one with people walking on the opposite track getting honked, this one showing the bus going through a junction and finally this one of a bus passing the Railway Station and going under Hills Road Bridge. 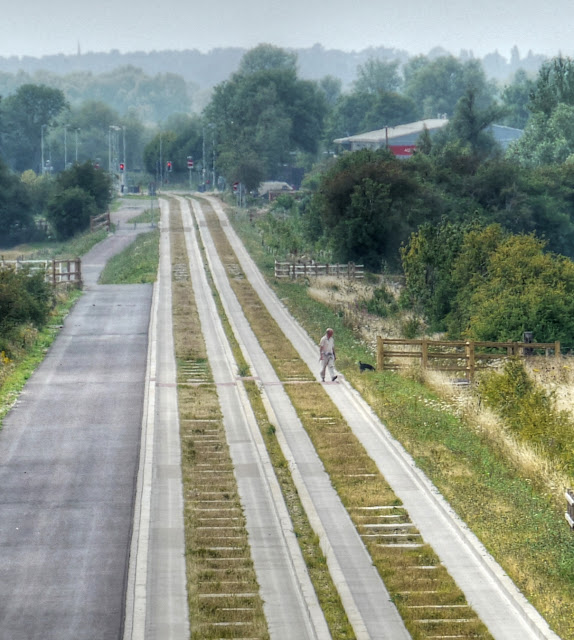 The CGB legal wrangling is also popping up as the “Council goes to court to get guided busway money back”. According to the report the overspend is over £64 million and £6 million has been set aside for legal costs!

The CGB also featured when an ambulance had to use the cycle path/maintenance path to reach a sick cyclist. I have not looked to see how the maintenance path is secured against general motor traffic using it. If it is locked then all emergency vehicles will need a key I guess. Although I don’t suppose such events will be too frequent most cyclists and walkers will not really be expecting to make way for an emergency vehicle since we don’t on shared-use paths so I assume that the emergency vehicles will use their sirens. I mention this because just recently I have seen police cars just using their lights on three occasions. 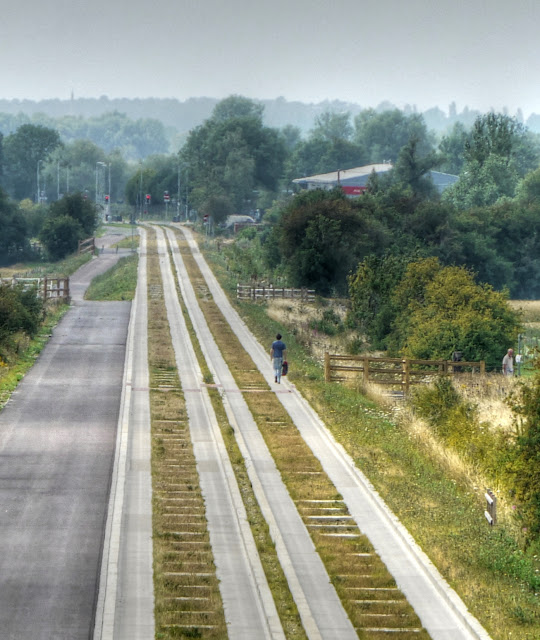 It is just me being cynical or do politicians just love those photo opportunities? One of our Councillors was shown in the driving seat of a crane at the Longsome Park & Ride Construction. The building their will also be an exhibition centre for “technology for low carbon living” which will be part of the Northstowe Development.

Whilst doing a web search I also came across this website full of published letters and some that didn’t make it, highlighting issues associated with the CGB. 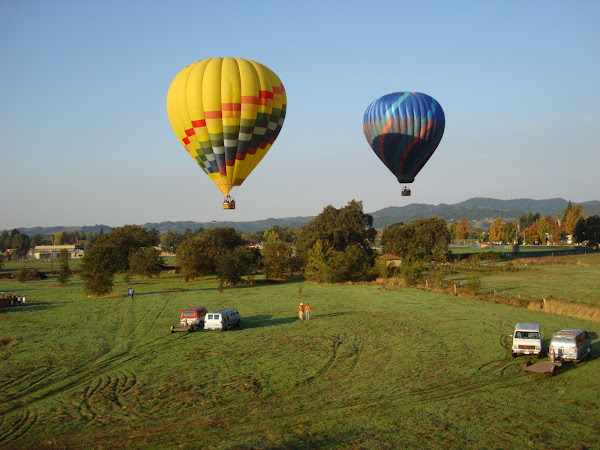 Whilst on the subject of pictures, the BBC website has some rather nice Cloud pictures and here are some of a giant solar power field, stretching over 90,000 square metre (over four football fields)  capable of generating 4.6Gigawatts of power, over ten times that of the King’s Lynn Power Station, also shown below. 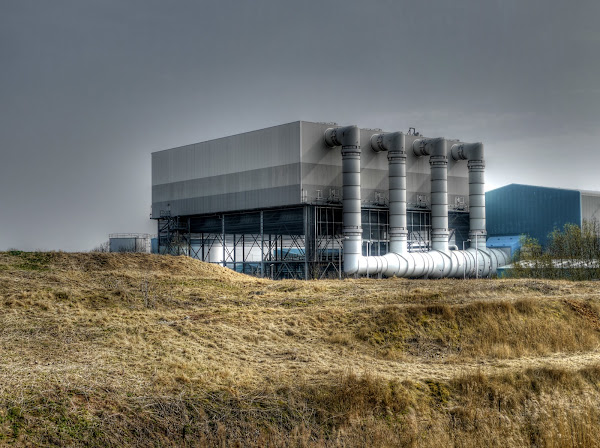 And here are some clouds: 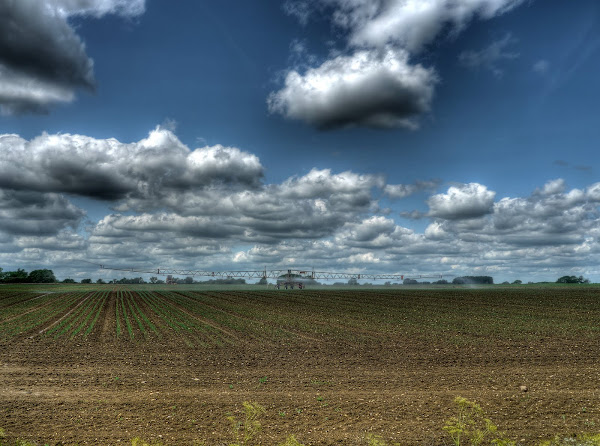 Actually I forgot to mention that something I have enjoyed over the last three weeks has been the Tour de France. I was certainly captivated by the coverage of the race towards the end. Seeing Cadel Evans pull back time on Andy Schleck in the Mountains to be able to then beat him in the Time Trial was amazing. Apparently the viewing figures were pretty good too with a peak audience of 878,000 for the live show.

For cyclists inspired but not wanting to race there is the Hannah 100 cycling event coming up again this year in the Cambridgeshire Fens on September 10th.

It seems that the Bexley Cyclist who was assaulted on camera, but told by the Police they couldn’t find the assailant, until it went viral created quite a bit of news in the mainstream press as well as blogs.

And finally two stories that caught my eye, the first is about a bell ringer who installed bells in her garage. I used to ring church bells in my youth and used to find it peculiarly satisfying. The second is how a laser was aimed at Cambridgeshire’s Police helicopter. Apparently a boy and two girls were spoken too! 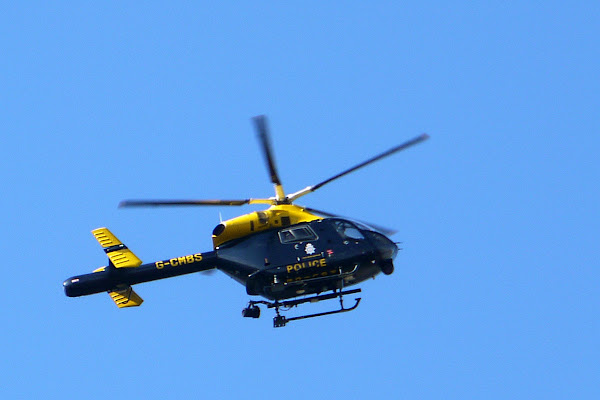 There are a bunch more Tabs but that’ll do for now.