Well the simple answer is that I don’t think so and that the benefits outweigh the disadvantages. Loads of things are “dangerous” and we do them voluntarily. This blog reports in a post “Accidents waiting to happen” that  in 2008 25,000 Americans were rushed to the emergency room after injuring themselves with a computer or video game. Also “1.2 million Americans went to ER after falling down stairs”. Why am I using US data – well it was easier to find.

(In case you were wondering – a slightly off-topic set of pictures – Cambridge; cycling and punting, light relief from all the ranting.)

Here is a BBC report on 1,000 dying from stair falls every year – presumably we must think that is “acceptable” because there are no big campaigns to restrict us to houses.  According to this Guardian article we tend to worry more about the improbably and unfamiliar rather than look at what the data is telling us. (Whilst looking here is another useful Guardian article on Mortality Statistics for the UK. In the UK there were 644 deaths from falls on and from steps and stairs in 2009. There were 113 cyclists killed in transport accidents of which 27 were killed in a collision with a car or van (also for 2009).  Which makes me wonder how were the other cyclists killed – lorries and buses? 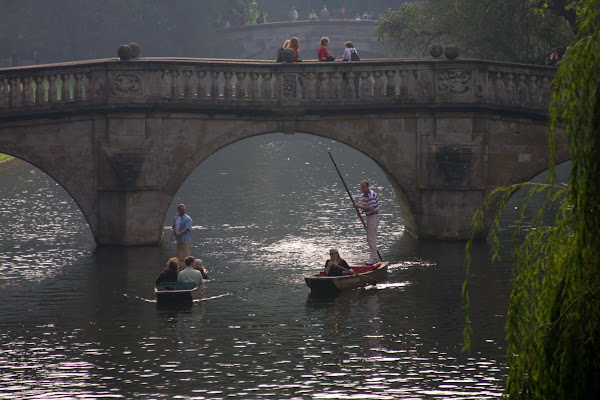 However I do tend to stick to cycle paths and country routes and quiet roads, because I feel that I am in more control of my own destiny. Having had a car knock me off my bike perhaps my perception of the danger presented by motor vehicles  is coloured more than most – but it hurts. 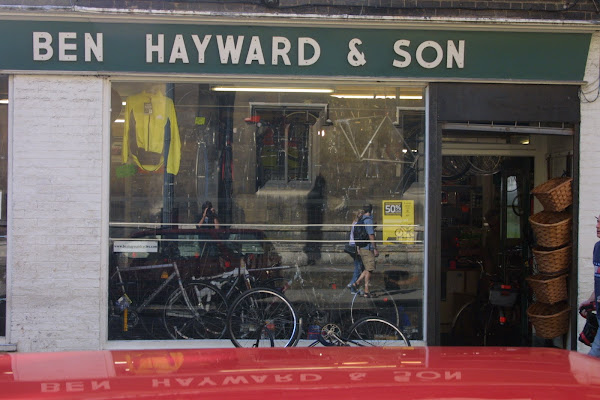 What has led to this train of thought. Well i was listening to some podcasts recently and two in particular were interesting.  The first was the Bike Show with an Item on Road Danger Reduction with Dr Robert Davis and the second was All in the Mind, presented by Claudia Hammond  with an item on the link between gambling and superstitious thinking (apologies if this link does not remain current – the BBC sometimes limits the amount of time is programs are available for.)  The program also looked at the power of metaphor and how using two different metaphors for the same thing can lead to very different view points and outcomes for solutions. 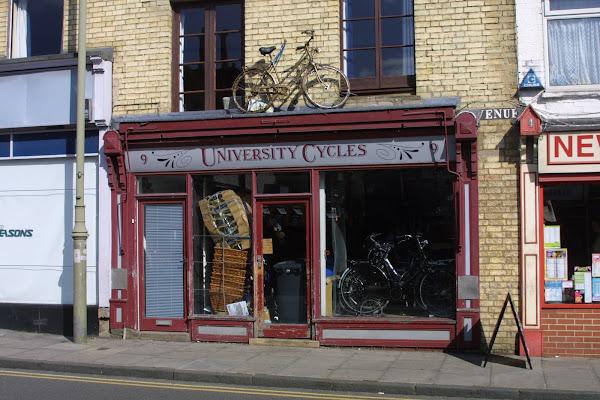 The linkages for me were how humans do not find it easy to rationally assess danger as in cycling many people talk of their fear of the danger and how we refer to pedestrians as vulnerable road users  rather than to the cars, vans and lorries as potentially lethal to others road users. Alright not perhaps metaphors but you get my point.  We do think of motor vehicles as benign and accidents as accidental. Even the term road rage seems to be a downplay the problem as a heat of the moment problem. 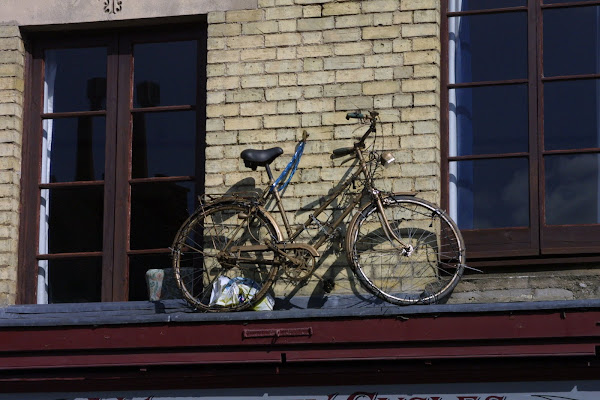 If you don’t believe me here is a case of “road age” – actually a violent assault on a person who happens to be a cyclist (it makes for very uncomfortable viewing) and look how lukewarm the police response is. In the UK we have very strict gun laws with strict checks on an individual's fitness to own a gun,  partly because of the consequences of the wrong person owning a dangerous weapon. Yet someone who drives a car is also in charge of a potentially dangerous device that could be used as a weapon. If you don’t think that happens then read this. 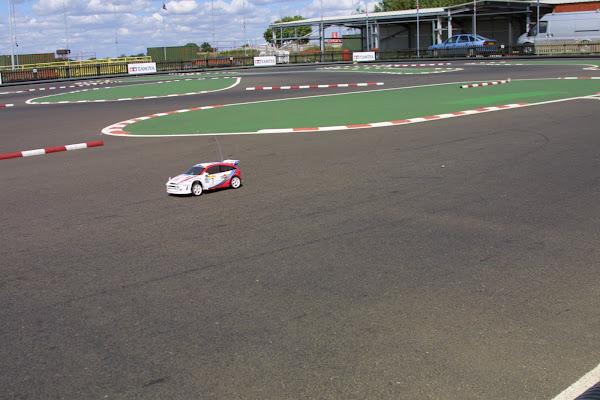 I wonder if the problem of getting more people on their bikes because of perceived danger is the simple fact that bike death is not taken seriously. In fact even worse reading the last few links it is does not appear to taken seriously by those responsible for upholding and administering the law. 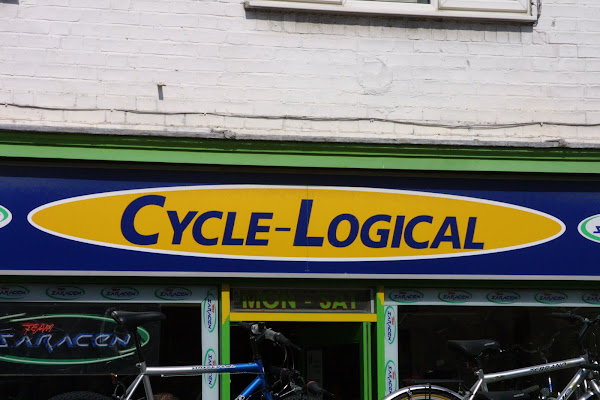 Here is a link to a recent cycle crash caused by a car on the Tour de France, for me it is very uncomfortable viewing but it highlights who gets hurt when a car driver causes an “accident”.  Accident – not in my book – we need to think again how we refer to vehicular assaults and we drivers of motor vehicles must accept a higher duty of care.

Newspapers use metaphors all the time to generate an emotional connectional and reaction with their readers. For instance this Daily Mail headline: “Government’s cash machine: Labour milked £1billion in speeding fines from 17million drivers” makes it pretty clear with its use of the term “milked”.  Yet here were 17 million incompetent drivers who were unable to drive within the speed limit and so broke the law.  Perhaps “17million law-breaking motorists caught for speeding; are they safe on the roads?” as a headline wouldn’t go down so well with some of their advertisers though.

And finally on a positive note Boris Bikes make 20,000 journeys a day and there have been fewer than 100 accidents and none of them serious.  So despite the view that London is really not cycling friendly it still isn’t that dangerous. But build the better facilities and they will come has to be the mantra. 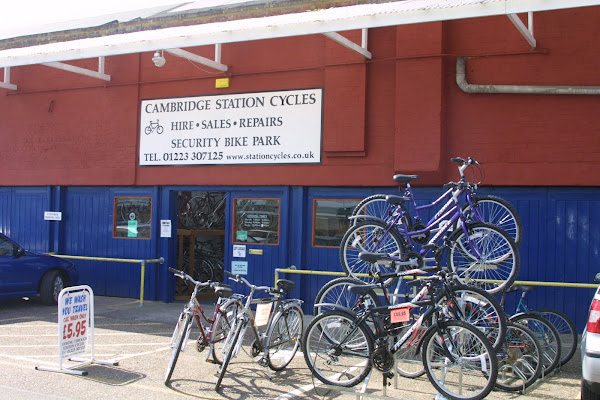