It seems to me that we cyclists are the piggy in the middle. We have motorists, with a minority  who really don’t want us on the roads. We have pedestrians who don’t want us on the footpaths although our Councils seem to adopt and arbitrary approach when it comes to deciding which pavements should be shared and which shouldn't.

We have seen a shameful increase in the number of cyclists killed on the roads this year with the Times reporting 111 by the 27th November 2012. Yet the investment in proper cycling infrastructure is shamefully small.

We are told that there should be mutual respect between cyclists and motorists, but bicycles and motor vehicles are anything but the same. There are the obvious things like speed, cost and mass along with the noise, pollution, road damage and space taken up.

Cyclists are told they should abide by the same rules and then we find other rules added on top. Fair enough cyclists shouldn’t jump a red light, but we are also told not to listen to mp3 players yet lots of cars are sold with high power audio systems with multiple speakers.

We are told to wear helmets for our own good – although if we were honest it is really a half-hearted attempt to protect us from the motor vehicles out there. Although quite a few motorists suffer head injuries in car crashes – why don’t we wear helmets when driving?

We are told to dress up in bright high-vis clothing and have reflectors on our bikes – yet cars can be all the colours of the rainbow. 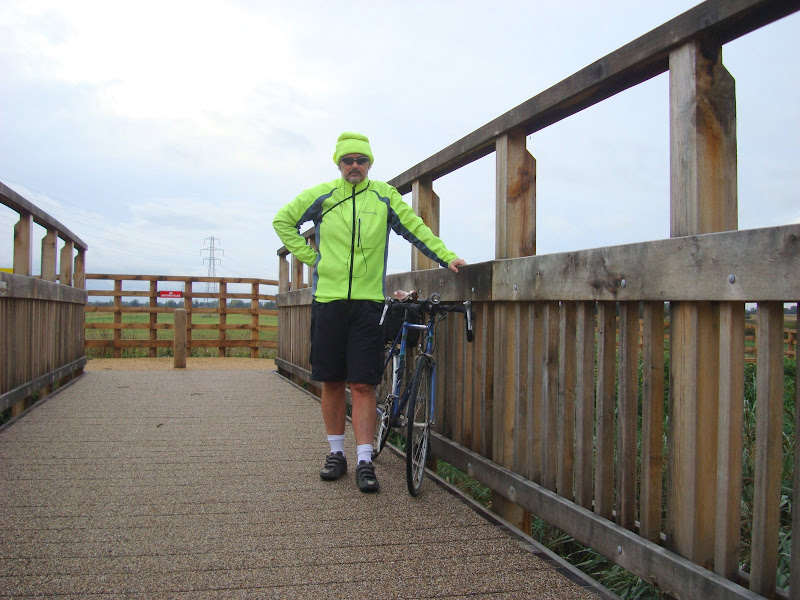 I have come to the conclusion, in my own travels (cyclist, tandemist, driver and motorcyclist) that the roads exist as a speedarchy.  That might not be how the law is supposed to work – but that is how motorists think.  This approach has been migrated onto shared-use paths and I plead guilty. when I am cycling I get peeved on a shared-use path if a dog walker is one one side, the dog on the other and a lead in  between. Why do I get peeved – well they are needlessly holding me up. Which is I guess how many motorists see cyclists

In the case of motor vehicles the speedarchy also confers “imagined” benefits such as parking in cycle lanes or on pavements or driving in bus lanes. When there are crashes it would seem that the SMIDSY is seen as mitigation. Despite the slow speed of bicycles they also often come out of nowhere Eg1, Eg2 & Eg3.

So why do we keep nibbling away at the symptoms – I reckon the issue is that we are trying to combine pedestrians, cyclists and motor vehicles, all with hugely different characteristics on an increasingly congested system. We either need to slow them all down to the same speed – or segregate them. Yes it costs money – but that isn’t the problem – the problem is how to change the tired old thinking of the old buffers and their company cars, the mamils and their skinny tyres, the drivers who puff if they park more than five steps away from their destination, the fat cats and their fixation on roads and the economy. (Yes there is some irony there for me – I’ve been in one or two of those categories).

How cycling could be – Lodes Way 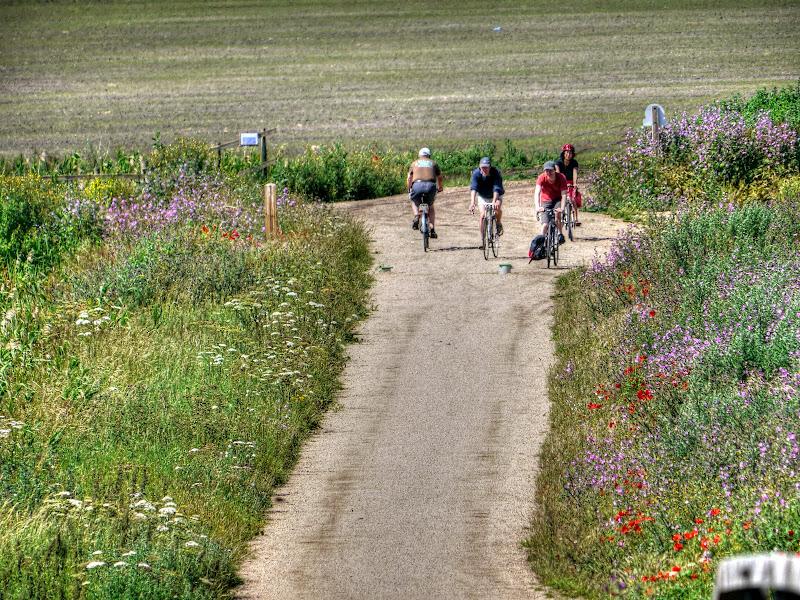 How cycling could be – Cycleway – Cambridge Guided Busway 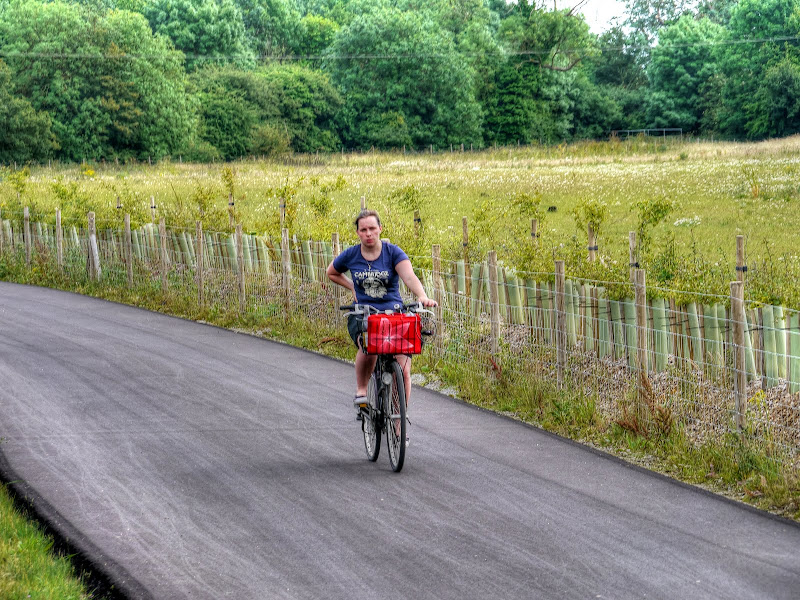