Combining has begun in the Fens (near Wicken)

Saturday, 3rd August 2013: A quick post, hopefully as I want to write another shortly about what I have just read in the press.  Also having just taken 5 posts for one ride (Boston-Lincoln Water Rail Way)  I seem to be going backwards rather than forwards in my posting.

Regular readers will know that after having problems with my computer I built myself a new one – and jolly pleased with it I am. One of the things I enjoyed and puzzled over was what sort of specification. The old computer had 4Gb of RAM which when I got it was pretty good, but once you start using all the RAM in a computer (at the same time) it causes a huge drop in performance. (It is because your programs start getting swapped onto disk, which is much much slower than RAM and the computing ties itself up with paging faults.) So instead of doubling the amount of RAM in my new computer I quadrupled it to 16GB.

The trouble is RAM is rather like the road system – “build more” and you use more. Whilst writing the Boston Lincoln ride Posts I had quite a lot of stuff open – Chrome (100+ tabs), Outlook (for email), Live Writer (to write the post), Picasa (check the pictures), Garmin Training Connect (GPS data for the ride), Google Earth (open with the GPS data overlay) and you know what – I started getting System messages telling me I was low on memory and would I like to close Google Earth right now. In the end I separated off the Chrome Tabs I wasn’t referring to and that saved a lot of space.

If we want more people to be able and willing to cycle (for transport) then guess what we need to build the infrastructure.

Anyway back to my Saturday ride – depending on what I am doing then I try to catch up with th4e Archers on the Saturday or Sunday and if I do then I like to be somewhere away from traffic. I don’t think people realise just how noisy cars are nowadays.

The Wicken Fen area is a good place to go, there is the Lodes Way and a bunch of interconnecting country lanes, byways and bridleways.  This one took me out through White Fen, then down to Black Droveway. Then up Straight Drove and Harrison’s Drove. Back down the other Harrison’s Drove through to Burwell and then back onto Lodes Way via Newham Drove. 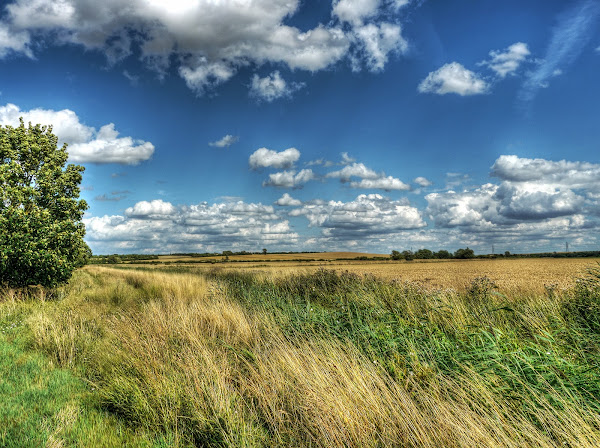 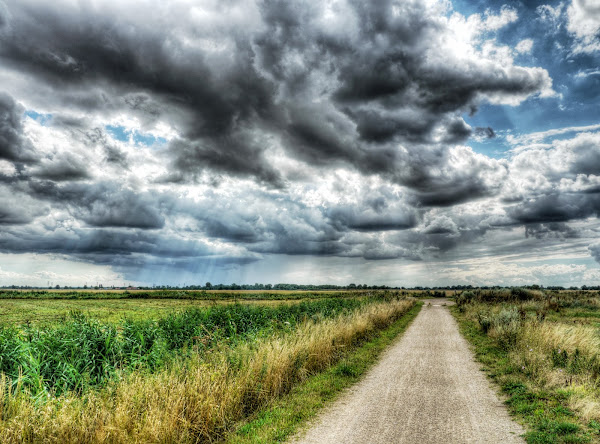 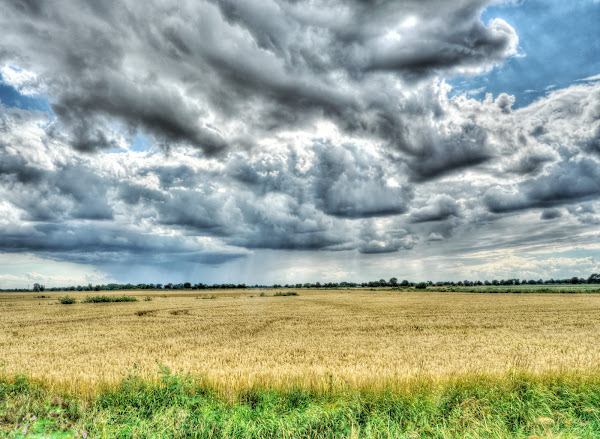 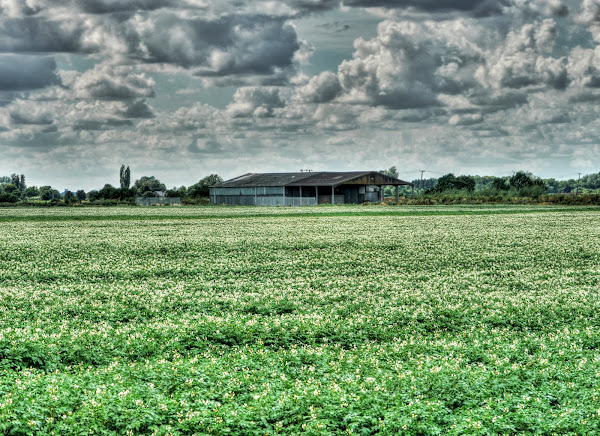 Another view of Blinkers Hill from Straight Drove 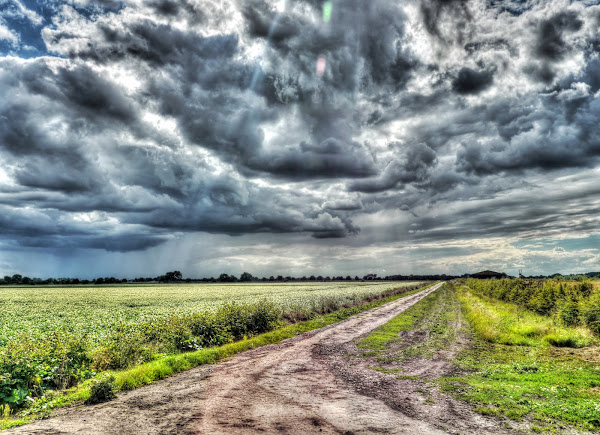 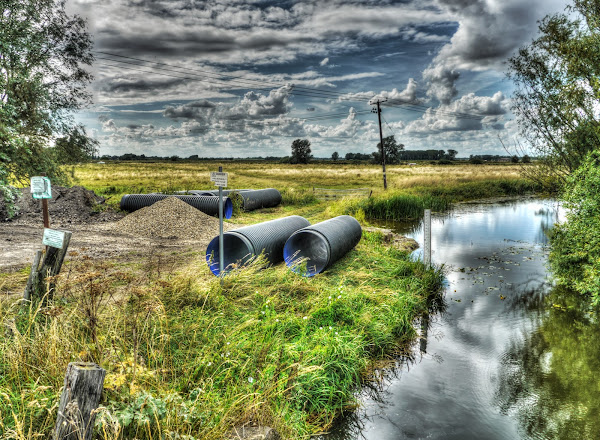 You can position this picture form the double line of pylons heading off into the distance to the right of the Combine.  So far I have seen John Deere (green), New Holland (yellow), CLAAS (lime-yellow),  and Case International (red) Combine Harvesters.  This is a John Deere 1177 Hydro 4 – no longer a current model. 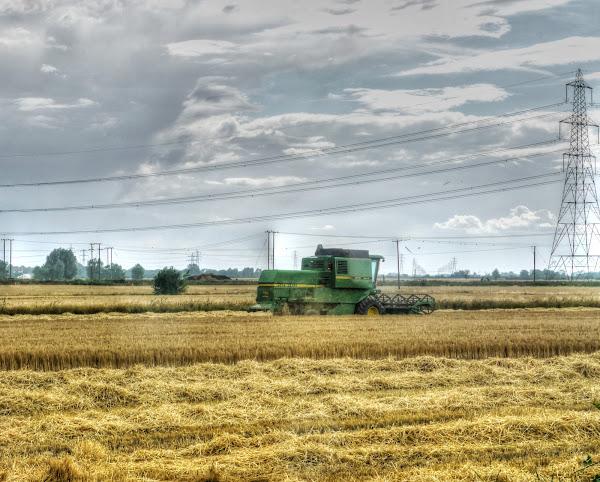 As you enter Tubney Fen from Split Drove there is a small parking area, popular with bird watches. Split Drove is not in the best of condition, however some of the bird watchers hare serious lenses and tripods which you would want to carry too far. 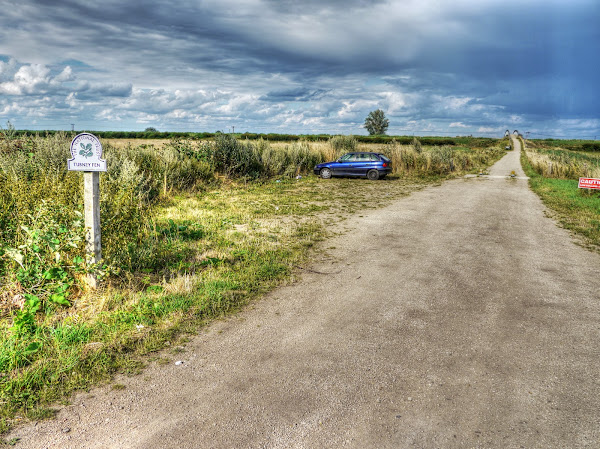 As I was cycling along Lode Road there was something I hadn’t noticed before. That white box was a generator, presumably there was a fault with the electricity supply and it was being generated locally whilst they tracked the problem down. It was labelled Aggreko. Their containerised units range from 500KVA to 2.1MVA. Given that it was the height of summer then it probably was supplying a good chunk of the village. For comparison the Wadlow Wind Farm has 13-wind turbines and the information rates the farm as a 26MW farm, so each wind turbine is rated as 2MW. It reckons to supplu power for up to `17,000 homes.

According to this website a wind turbine will start generating power at a wind speed of 3-4 metres per second. Approx 10Km/h or 7 miles per hour. It reaches its rated power at around 14m/s or 50 mph, which is quite some wind. 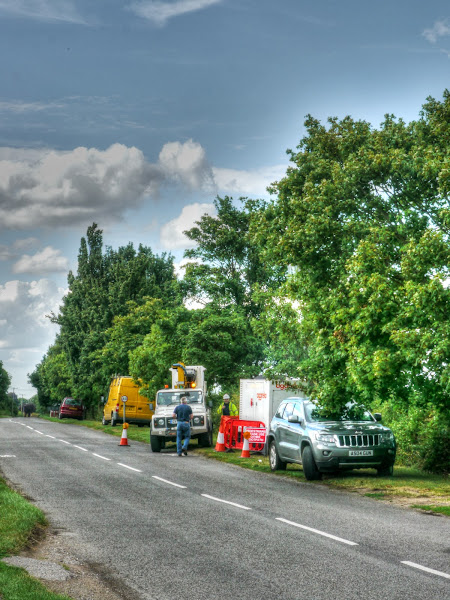 Whilst checking the web for an old map of Upware I found this – Highways and Byways in Cambridge and Ely – I will have to bookmark.