Thursday, 5th September 2013: I did some shopping along Mill Road in Cambridge the other day. It is a great Street, with some great shops. I visited because we needed more spices (we eat a lot of curry)  and we were planning on having Dim Sum and we didn’t have a Bamboo Steamer. I also like window shopping at H Gee – when I was in my teens and one of my hobbies was spending time with a soldering iron it would have been a great place – a pity I didn’t live in the Flatlands then. 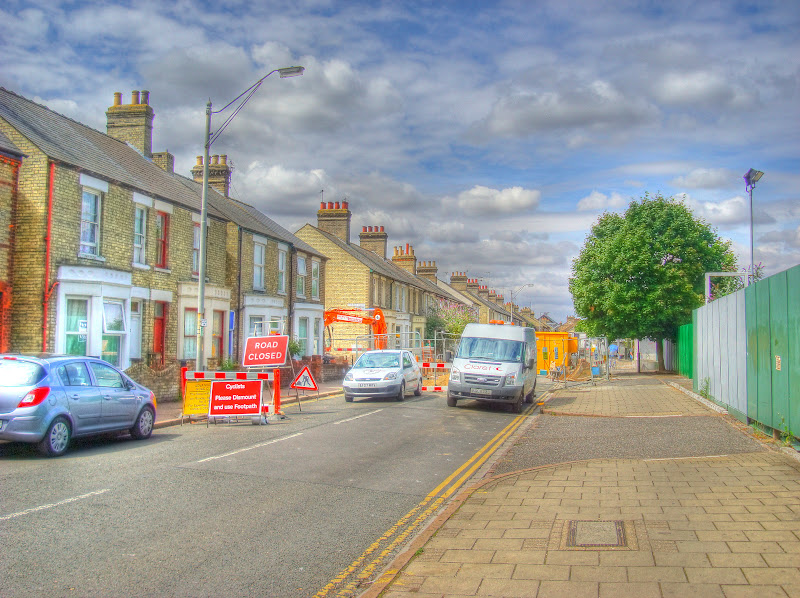 I do occasionally cycle along Mill Road as one possible route to the Railway Station, although more usually I cross it.  It is far more pleasant to shop there and to cycle along since the speed limit was reduced to 20mph. (15th April 2011).

Now this is an ad-hoc observation, but as we walked around my impression was that there was less traffic, but a small minority of that traffic was speeding. One car must have been going at 40mph plus. So being less-car friendly is one of the attractions for me to go shopping on Mill Road, but I do wonder whether some motorists are taking the p*ss and using the fact that the road isn’t quite so busy to speed.

Apparently when they have done speed checks they were performed by high-visibility PCSOs which does limit the number of drivers you might expect to catch (from idiots to complete and utter idiots).

It probably also isn’t helped by the somewhat ambiguous statements from the Cambs Police about will they won’t they do speed checks in 20mph areas and that it is “unfair” to fine 20mph offenders. Although it is fair to fine cyclists wrongly using the pavement!

Well it turns out that my walking experiences of Mill Road are not out of the ordinary – “Motorists put foot down on accelerator over ‘failed’ 20mph Cambridge speed zones”. I don’t feel that the Cambridge News leads with rigorous and scientific enquiry, rather it tends to go with the Vox Pop approach. (Their approach is more Vox Expositus). One person interviewed suggested that “the cars don’t like it”. Strangely there weren’t quotes from parents with young children or old people or disabled people or cyclists or people who live on the street. Perhaps they were driven away by the speeding motorists. 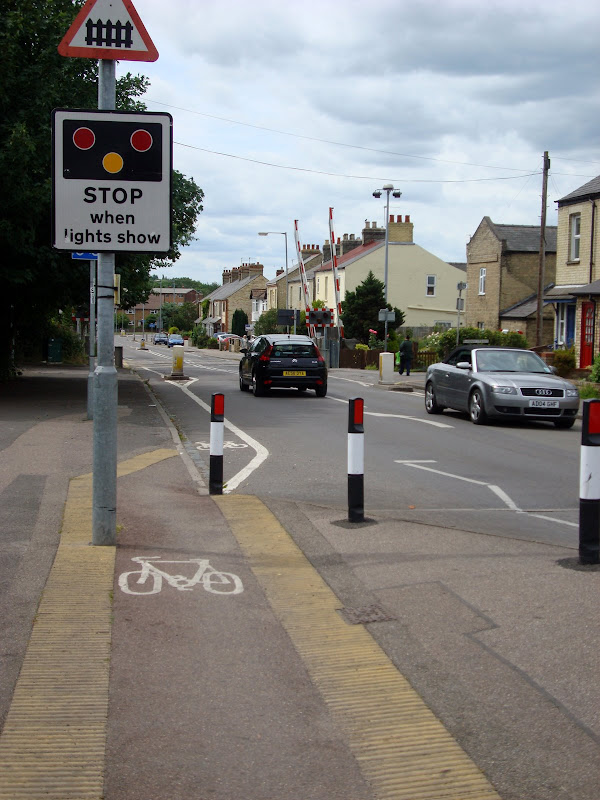 It also seems, judging from the Labour spokeswoman’s comments, that some don’t believe that the speed can be controlled without significant measures -  traffic calming!. That paints a rather infantile picture of Britain’s drivers. The trouble is some of the traffic calming in Cambridge is pretty atrocious – so bad I that I would rather drive it than cycle it. The Cherry Hinton High Street and Horningsea Road  in Fen Ditton. Which seems to defeat the purpose.

Personally I do hope that the EU gets its way and that motor vehicles are fitted with better ways of ensuring motorists adhere to speed limits. It is called Intelligent Speed Adaptation.

Either that or Mill Road should permanent speed cameras – if not it will not be getting my business.