I have things to do today that either prevent me from leaving the house (I work from home) or that need to be done at certain times (and not by phone) that break up my cycling time into almost useless chunks. Mind you not cycling it is not such a hardship when the weather is not so inviting although this morning is warmer (6-7C) than it has been. When I got to the paper shophaving cycled down in an odd mix of sandals, shorts, jumper, scarf and thick warm gloves I was told that we are due to have up to 6" of snow later on in the week! I'll have to get my MTB out if that happens. 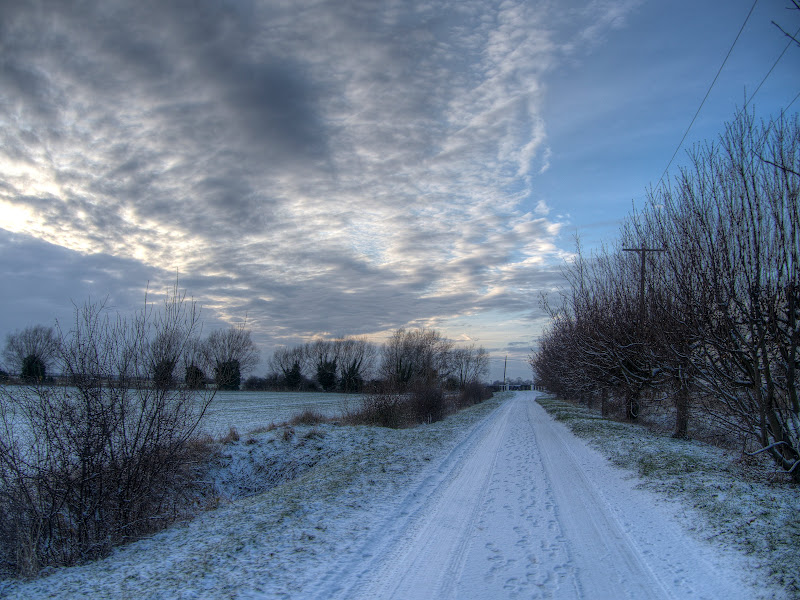 So there is no news of my cycling, but a few snippets of other people's news I picked up. Apparently in York they are considering ways of getting a modal shift from cars to cycles by offering children school-run bikes. (That is bikes for the school run, not bikes managed by the schools!) Apparently the idea is that parents of children who currently get free school transport could instead get a voucher to pay for a bicycle and related safety gear. According to the report it has already been tried in Hull. There has certainly been quite a lot of activity aimed at improving routes to school here in Cambridgeshire. One of the more recent has been the "new foot and cycleway" between Lode and Bottisham. 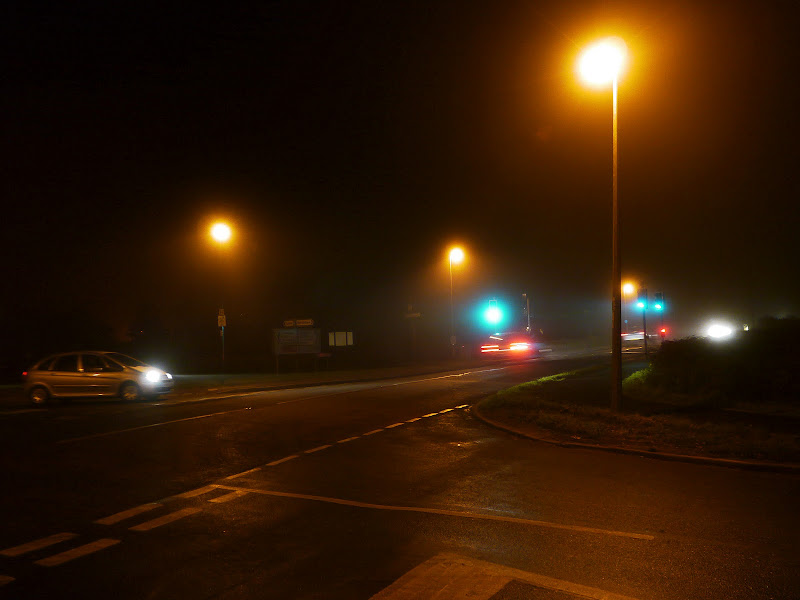 The trouble is as a parent how do you put into context the relative benefits of having your kids cycle to school versus the perceived risks. I heard a piece on the radio this morning about how 1 in 10 children in Scotland has been hit on the road by a car - and found this on the BBC News website "Kids call for drivers to slow down on the roads". It stems from a survey by the charity BRAKE for Road Safety Week. I am in favour of such items, but do recognise that BRAKE will use its data to put it "best foot forward". However it is still an appalling statistic and seems a more prominent issue to parents than that of obesity or child health. In addition there are regular stories about cyclists being hit and killed which all says to me that the car-culture (actually all road-going motor vehicles) is so strong that we just don't see the wood for the trees. Our society has been strongly influenced by transportation starting with horses, boats and nowadays it is about cheap air-travel and personal transport (cars). And yes I am just as bad as anyone else in happily using planes and cars without a real thought of the cost. We kind of stick out heads in the sand with regard to those costs though as we allow our village Post Offices to fade away. 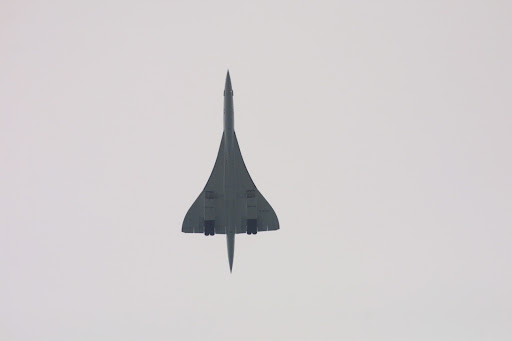 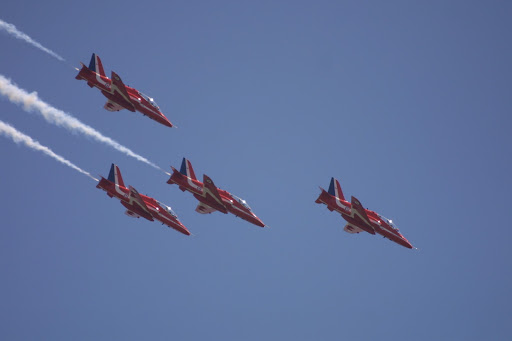 Taking the theme further transportation also features in many crimes - such as fly-tipping. I know a contrived link, but It is good to see that fly-tipping is being taken seriously as in "Two Cambridge residents fined for fly tipped items". In this case it was not the fly-tippers who were fined but the householders from where the rubbish originated. Householders who pay "unknown" people to remove rubbish were held liable for that rubbish being tipped illegally. 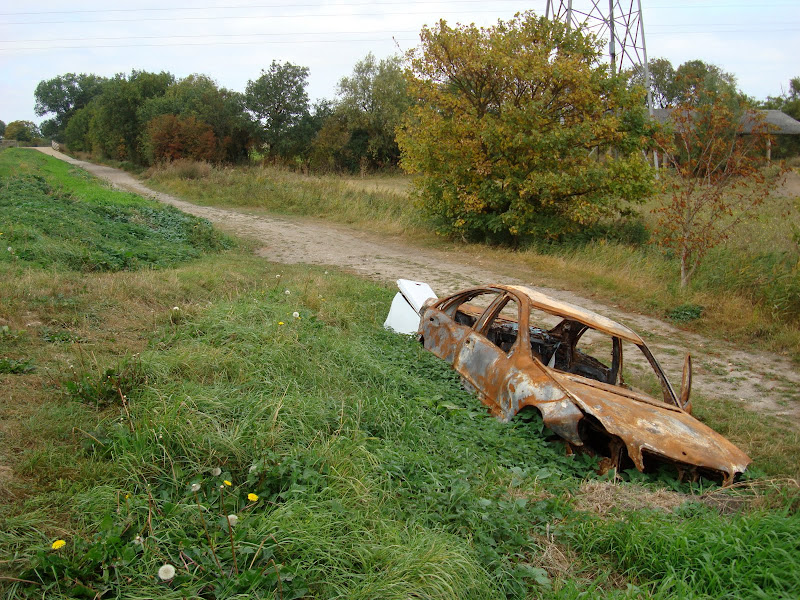 One last item caught my eye - "'Gaseteers' in design bid to save lamps in Malvern". Apparently there are gas lamps, which were put up in the 1920s but they are more expensive to run than electric lamps (gas and upkeep costs). This group have suggested ways of improving the efficiency. When I was a boy I used to go bell ringing in a local Church (Campanology). The lights in the tower were gas lamps. The advantage of gas lamps over electric lights was that when switched off their glow died down slowly (and of course they were less likely to be prone to sudden cuts in power unlike electricity). If you have ever tried ringing a church bell it is something you do at the end of a long rope which needs to be handled carefully - a ringing bell has a lot of energy. The largest bell, the tenor, was great fun, the bells normally hang downwards and have to be rung up. When the bell is moving it has a lot of inertia and would quite easily lift a lad hanging onto the bell rope up to the ceiling (which was quite high, the bells were further up the tower. 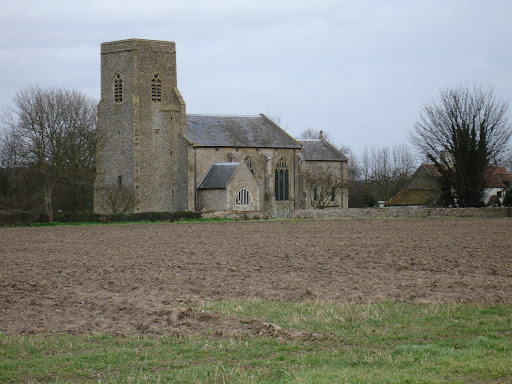