Friday 12th, November; I didn't go out in the gales yesterday - it can be fun cycling in gales, as long as the gale is blowing behind you. I once cycled to Norwich with some strong winds behind me. It wasn't behind me all the time and I had to watch out for cross winds through gaps in fences. It was fun though and probably the quickest I have ever cycled that route. The train took the strain on the way back. 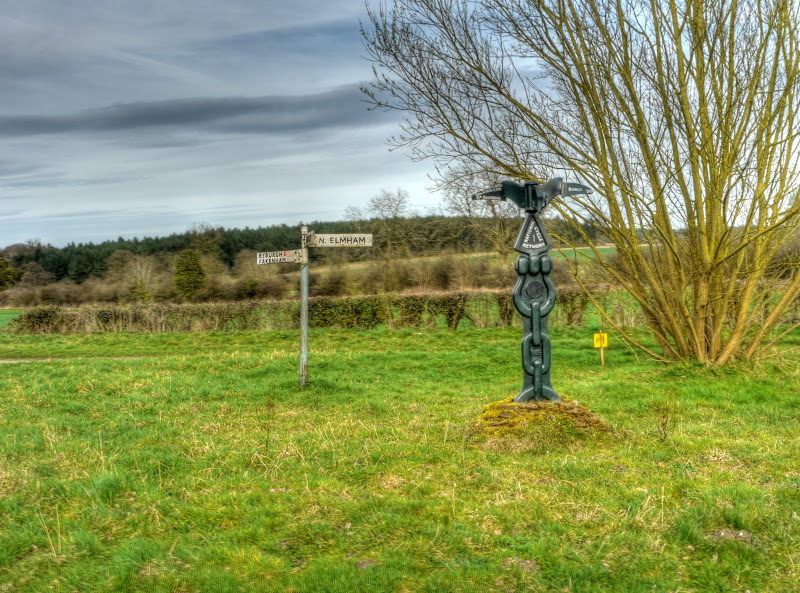 NCN1 somewhere between Fakenham and Norwich

I have also cycled into strong winds - the last leg of my Land's End to John O' Groats ride was into relentless wind with rain in it. It didn't take away the satisfaction of finishing but it did significantly delay it. I was due to be camping after finishing, but there had been so much rain I stayed in the local Youth Hostel instead. 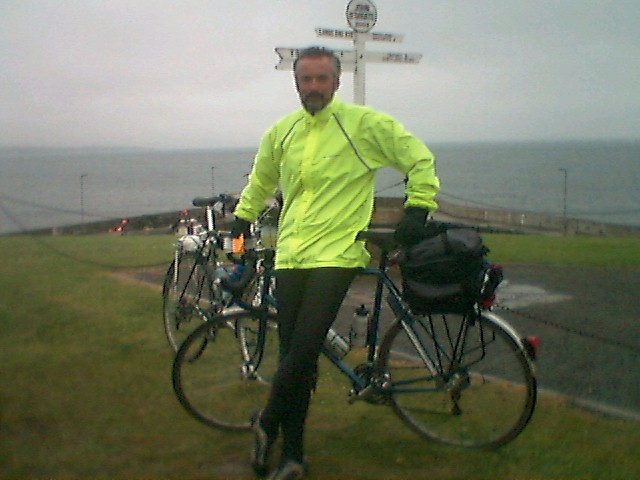 I came across this interesting Blog "All about the bike" (under the umbrella of a Newspaper), this was the Post that caught me eye: "Why so much anger?". The author raises a good questions, why is there so much anger and resentment directed to cyclists? Although I think the first question to consider is, is there?

The trouble is that most of the cyclists I talk to have ready examples of some form of abuse/discourteous behaviour. In a car you have a "Suit of armour" and most of the time get annoyed that yoru pride and joy might get scratched. On a bike it is frightening and it seems we humans have a "flight or fright response" so it is perhaps understandable that a near miss is much more frightening for cyclists than motorists and so more likely raise the levels of aggression. Indeed to have someone come at you with a knife is probably very scary. Well so is having a lorry drive at you, or a car knock you off you bike - yet for some reason because the intent is different we perhaps under-estimate the effect on the cyclist and are far more forgiving of the motorist. Yet the effect can be the same - serious injury for the cyclist. (I have also had more close shaves with motor vehicles as well.)

I still think that such behaviour is in the minority, but the maxim that "ignorance is no defense under the law" might be extended to motoring. Whilst I assume that most motorists don't intend to injure me, that cannot and must not allow them to escape the consequqnces of poor and/or discourteous driving. The trouble is I think that traffic law is more effective at determining fault when there has been an accident rather than improving driver (and cyclist) behaviour.

However what really worries me is, I assume, a really small minority who leave such dreadful comments on news articles where the "supremacy of cars is threatened" - check out the comments on the link for some idea (and yes the cyclists can also get pretty angry.) This is probalby an issue for me at the moment because it is a topic in the regular Yehuda Moon comic strip.

Soemthing I have commented upon in previous Posts is the Oakington immigration centre - well it has been officially closed. I guess this means Northstowe is another step closer. I don't know if the future inhabitants of Longstowe will get a "Kiss and Ride" drop-off point for the Cambrhidge Guided Busway - the lucky people of St Ives and Swavesey will though. Mind you they way things have gone they'll be able to stop and have a three course meal whilst waiting for the buses as the moment. Although as the article points out "kissing isn't a necessity". 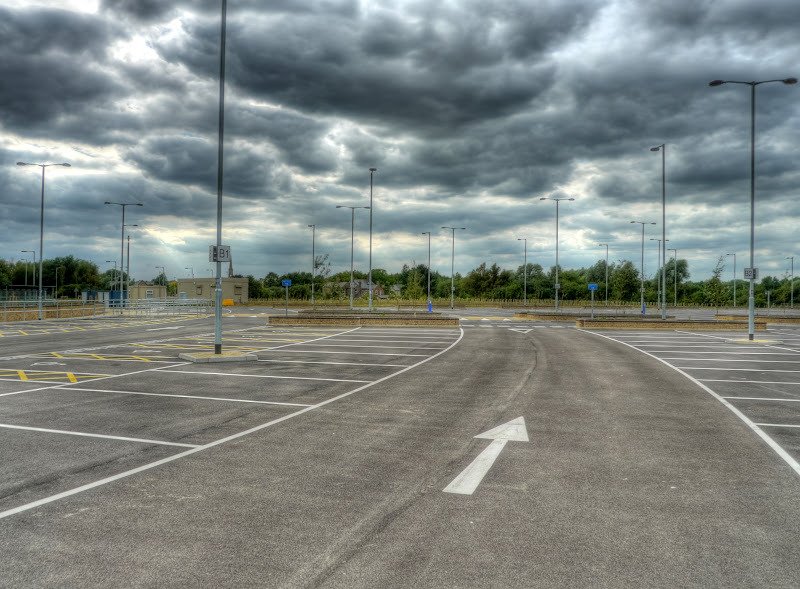