I have got one cycle ride to Post - which I will get around to - I have downloaded the pictures into a draft Post and just need to write a few words around them. Before that though, I thought I would do a quick round up of various cycling snippets that seem to be hanging around on my Browser window. The London to Cambridge cycle ride has had a couple of pieces in the Cambridge News: "Cyclists' 60-mile funds push" and "Cathy, 71, does London to Cambridge - with new hip". As Tom mentioned in his comment, about 4,500 people took part with a target of £2m for the charity Breakthrough Breast cancer. And, as the second link demonstrates one entrant did not let the matter of a hip replacement 18months ago put her off - That shows both determination and the wonders of modern medicine.

The Cambridge Guided Busway (CGB) is seldom out of the news long - Cambridge MP Julian Huppert has branded it a "white elephant" - which at the moment is difficult to argue against - it costs a fortune and provides little benefit. Although I should point out that cyclists, horse-riders and walkers have been enjoying using the new route. The comments are part of a debate he is leading in Westminster on a strategy for solving the city's transport problems. He is reported to be in favour of sustainable approaches and the need to redirect the mind-blowing £1.3bn A14 upgrade into public transport, walking and cycling. 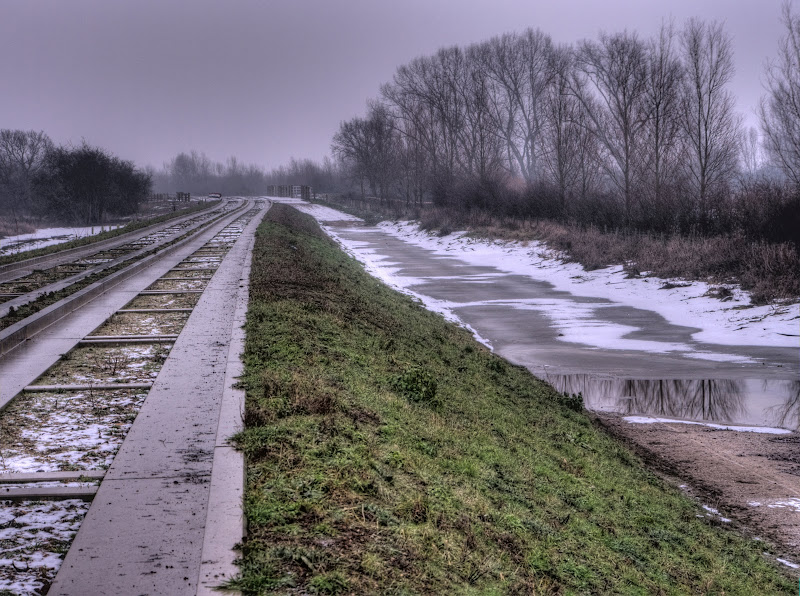 Whilst I am sure that not all of the CGB problems are of the County Council's making one failure to deliver the scheme does not help their credibility. It also turns out that a "Quarter of parking fines in the city are left unpaid" in Cambridge. It would seem that 11,000 are unpaid which amounts to over £0.5m - although I am not totally clear just how many were cancelled. It is easy to criticise without the facts, however this does seem to be a very high percentage of unpaid fines.

There seem to be quite a few reports criticising Speed cameras as a tax on car drivers and that they should only be deployed where there is some history of accidents. However this seems to ignore the problem of fast roads driving away other road users/pedestrians because of speeding cars not to mention how noisy speeding vehicles are. However here in Cambridge there were public calls for speed cameras on a riverside road between Ramsey and Chatteris. In my experience fen roads are often straight, but they can suffer from undulations as the fenland soil shrinks. They are also often alongside ditches/drains and so speeding cars can easily get into trouble and end up in the water.

Since I tend to note incidents where cyclists have been involved in hit and run accidents where the driver does a "runner" it does happen the other way around sometimes. In a recent incident where a cyclist badly injured a pedestrian on Jesus Green that cyclists has been charged with amongst other things grievous bodily harm and handling stolen goods. So at least they have caught the cyclist. I wonder how many of the hit and run drivers are caught and charged?

I have mentioned the problems facing conker trees (Horse Chestnut trees) well the problems have made the local news as well: "Canker, blight and moths kill our trees". Apparently Oaks, pines and larches are also at risk - the countryside of my youth is in for drastic change it seems. 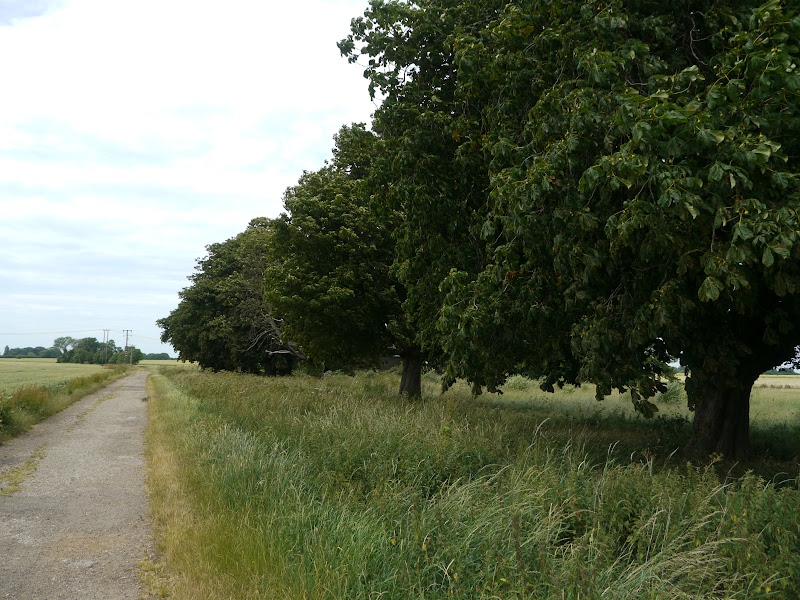