As the weather changes from Summer to Autumn (Fall) I find I have to change the way I think about cycling. For one thing I have to wear more clothing. Well I don't have to, but whilst I would not think of myself as a fair-weather cyclist I do like to be warm enough. Also as the days get gloomier and the nights draw in both lighting and bright clothing become important factors. Mind you, you pedestrians should also wear reflective materials in the dark as well - Highway Code Rule 3. It is funny but cyclists get derogatory comments from motorists for their stylish Lycra wear, but then moaned at for wearing fluorescent yellow sashes - the classic look for a nerdy cyclist. (Sorry to those of you who do this - my approach is to wear a full fluorescent yellow jacket and shut my eyes!) 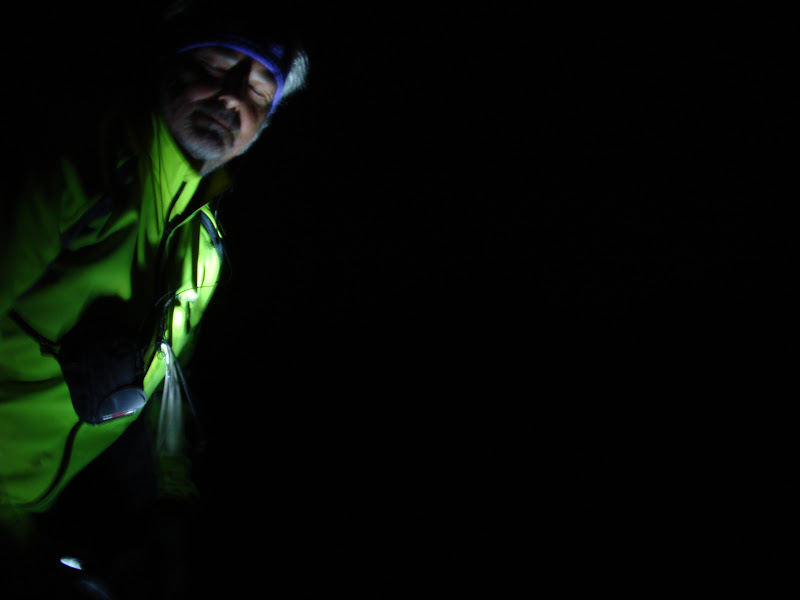 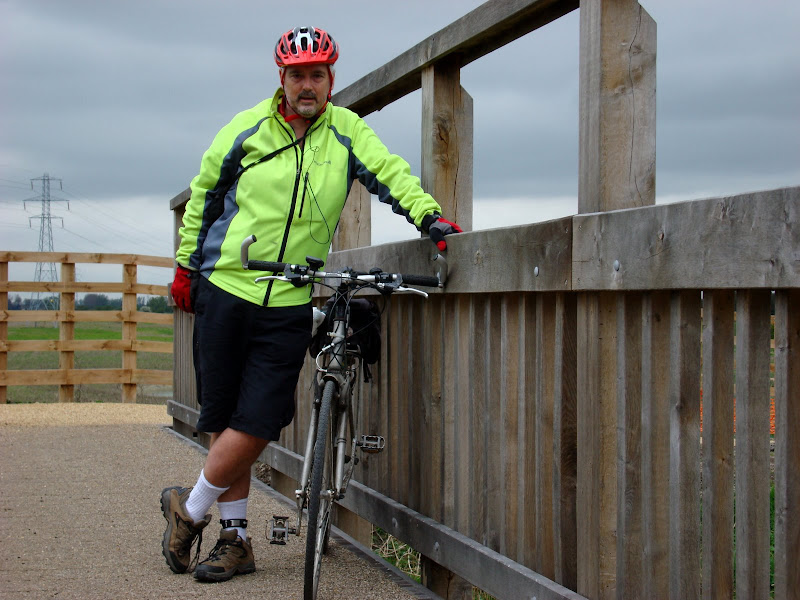 Why does this matter - well because there are people in charge of fast metal boxes and they need all the help they can get to co-exist with other road users. The good news is that cycling deaths are continuing to fall in 2009. The rather sobering news is that 2,222 people were killed in road accidents last year along with 24,690 seriously injured (out of 222,146 injured people). Out of this total there were 104 cyclists killed and 2,606 cyclists seriously injured. The challenge though is raw numbers do not tell the whole story about cause and effect. (Perhaps threre were fewer cars about - actually there were.) Worryingly, for me anyway, 25 cyclists were killed and 310 seriously injured by drivers passing too close. Also exceeding the speed limit was seen as a contributory accident in 5% of reported accidents and 17% of fatal accidents.

I also saw a report that suggested that Road Injuries and fatalities cost the UK economy £33bn in 2009. Yet Government targets for reducing road deaths and serous injuries only run until 2010. I know the new Government is busy - but this is rather worrying. Interestingly another report suggested that the "vast majority of drivers were found to support lower limits" and it also suggested that enforcement was the key measure to help motorists drive more slowly. Which of course is not the direction being headed in by the current Government. Apparently Speed cameras "don't stop real danger motorists" and more patrols are needed. I do think that average speed cameras have had a major effect on reducing speeding on motorway roadworks and up the A14 between Cambridge and Huntingdon. Mind you I would not cycle along that bit of the A14 - far too noisy. It was sad to see that Harry carpenter died after "falling down the stairs and suffering a catastrophic head injury". However he had an acute heart attack at the top of the stairs which caused the fall. No call from the Mail for stair-users to wear helmets though.

Talking of Cambridge - you can now get a free iPhone app, developed in Cambridge developed as part of the www.cyclestreets.net website and is based upon OpenStreetMap data. Unfortunately Cambridge is only the second-best city for cyclists according to the Campaign for Better Transport. There is also mention of the long-overdue Guided Busway and that when it comes into operation it might make it harder for cyclists in the North of the City. Cambridge Colleges also provides rich pickings for thieves - with bicycles topping the list of stolen items - and the Judge Business School coming second for Colleges suffering thefts. Humm I park my bike there sometimes - I'll have to make sure my locks are up to the job. Mind you even bikes locked up at the Cambridgeshire Police Headquarters are not that safe. Two MTBs were stolen from the bike sheds, but they did note the Frame number of one of the bikes when it was being taken and caught the culprits and recovered the bikes although some bits had been put on other bikes.

Have Google invested in the future of cycling? It would keep you dry but I am not sure how you would overtake though. Why am I rabbiting on about this - well I read Cycling stuff, for amusement and inspiration. How about this 6 months to cycle around the world and break the speed record. during his trip he used 13 tyres., 11 chains and 3 sets of bottom bracket bearings. I think I'll stick to NCN routes around the UK.

Talking of inspiration my cycling has been a bit patchy of late because of holidays and weather and other stuff getting in the way. So I thought I'd better check my stats for the year to date. Actually it is not so bad. As of the 27th of September I have cycled 9,192Km and based upon a daily goal have a surplus of 381Km in order to reach my target of 12,000Km for the year. August was a tricky month though with a total distance of only 547Km, it has picked up in September with a total so far of 878Km.

Here is a chart from my Cycl;ing Spreadsheet (I know I am a geeky cycling nerd - but it keeps me cycling!). The chart shows the date and distance cycled during the year. I have only had one long distance ride with a 200Km run in April. In fact I have had very few 100Km+ rides this year compared with other years. I would normally expect to do one or two a month.

Still there is still time to go in the year and after the last couple of days of rain it looks dry out there - I think I'll go for a ride!